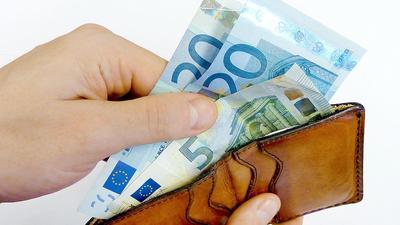 The Malta Fiscal Advisory Council, MFAC, noted that as part of next year’s budget preparations, the Ministry is closely analyzing the 2020 second-quarter GDP statistics when the full force of the COVID-19 restrictive measures were in place and the possible implications for the macroeconomic and fiscal outlook for the year as a whole.

The MFAC presented the Minister for Finance and Financial Services, Edward Scicluna with the assessment of the Annual Report and Half-Yearly Report, which were published by the Ministry in 2020.

The aim of these reports is to provide fiscal transparency as they give an account of the outturn of the previous year compared to the targets, and by outlining forecast updates for the current year.

According to the MFAC,in 2019 nominal GDP growth was below that which had been indicated in the Draft Budgetary Plan and the Update of Stability Programme, and in 2019, the fiscal balance remained in surplus but was lower than projected.

The Council also notes that the Half-Yearly Report reproduced the macroeconomic forecasts which had been presented in April, as part of the Update of Stability Programme, whereas the fiscal projections were revised to a larger fiscal deficit and higher public debt.