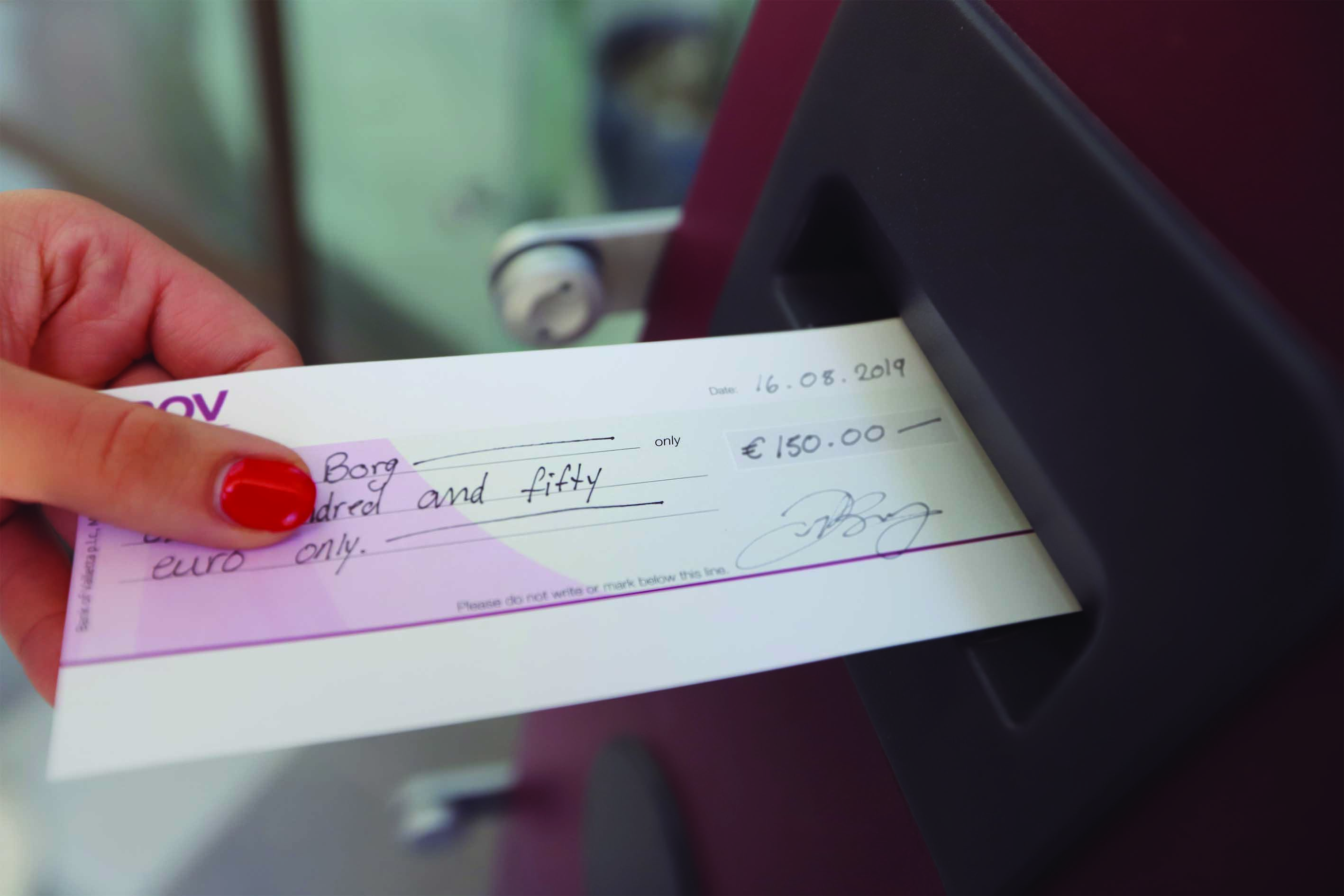 The government has announced when pensioners and those who receive social benefits will be receiving the €7 increase, as promised in the 2020 budget.

Minister Michael Falzon said that the first €7 increase for pensioners and those who benefit from the rate for Increased Assistance for Severe Disability was sent last Saturday. This applies to those who receive the non-contributory pension, who are receiving an increase of €3.51 per week along with their pension. The rate for married persons increased to €157.84 per week, and €125.07 for those who live on their own. When compared to the 2013 rates, there has been an almost 24% increase, with an extra €24.20 for single people and €29.74 for married people.

The widowed pensioners will receive an extra €7 per week with their pension on Saturday 18th January. On the same day those who get medical assistance will also receive the increase.

On Saturday 25th January invalidity pensioners and pensioners who receive minimum pension will benefit from the €7 increase.