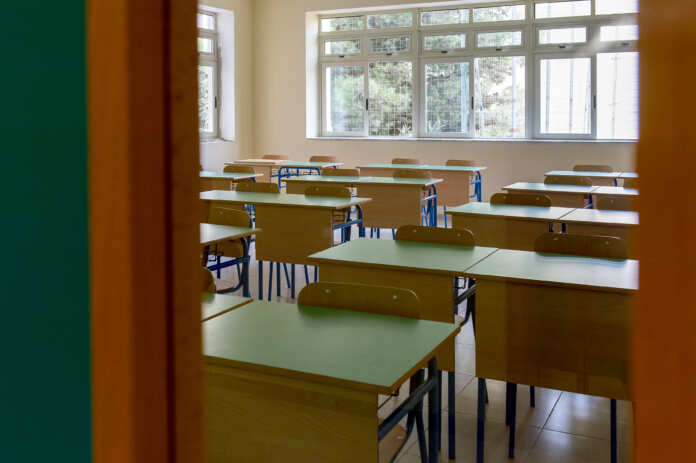 The Union of Professional Educators – Voice Of The Workers received a warrant of prohibitory injunction from the Courts of Malta on behalf of the Permanent Secretary Frank Fabri. The prohibitory injunction is with regards to the directives issued recently covering teachers with a full load of 25 lessons.
In a statement the Union deemed the action as a clear sign that the Education Directorate is attempting to deprive its employees from choosing UPE to be their voice.
The Union informed that it would effectively suspend its actions until the conclusions of the injuctions were issued by the courts, in a statement on Friday.