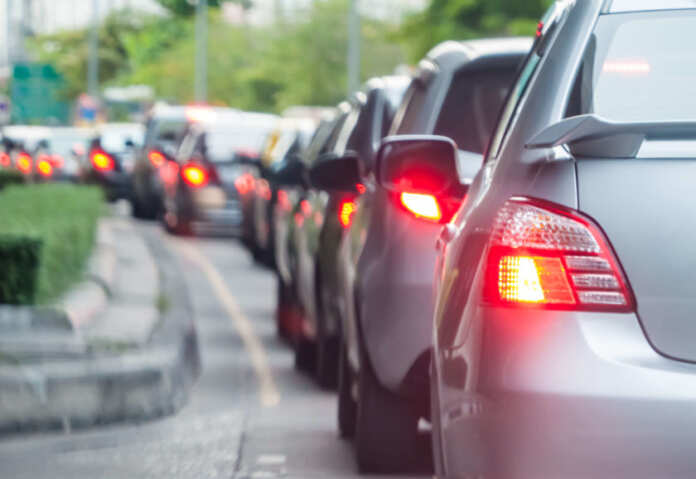 Partit Nazzjonalista has warned that the government could soon propose “drastic measures” to reduce cars on the roads at the detriment of drivers.

Opposition spokesperson for Transport Toni Bezzina said that the government failed to plan for the current population growth the country has experienced. Adding that media reports are indicating that the government might resort to drastic measures in order to reduce the amount of vehicles on the road. He added that such a decision would be at the detriment of drivers.

Partit Nazzjonalista said that such drastic measures would mean that drivers end up suffering as a result of the government’s decision to keep bringing in “thousands” of foreigners each year. He warned that Malta’s population had almost reached half a million and one in every seven people in Malta was foreign.

PN’s Transport Spokesperson said that many opt to make use of their private vehicles as they are not well served by public transport, despite the €30 million subsidies given out each year to the bus company.

Bezzina reiterated that the government should invest in a mass transport system that is efficient, punctual, effective and eco-friendly, which would result in less people making use of their private vehicle, he explained.

In a reaction Partit Laburista said that it has a plan on how to reduce traffic without limiting vehicles. The PL said that that the government does not intend on changing its position on this.

Updated: Watch: Nadur mayor warns that road is hollow underneath the tarmac