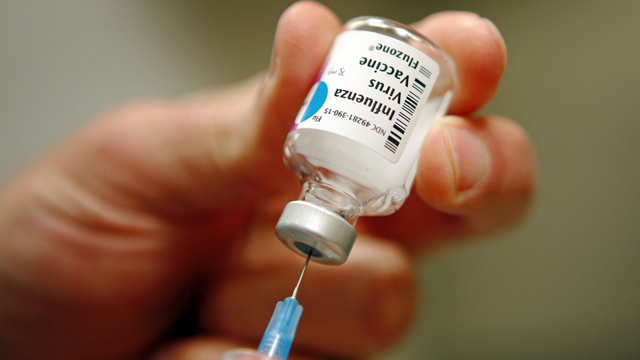 The government has warned that the administration of flu vaccine will be interrupted in several localities after the union instructed its members not to administer it.

The Sunday Times of Malta reported that a circular had been sent to members of the Malta Union of Midwives and Nurses urging them not to administer the flu vaccine. The directive is in place over a dispute the union has with the government over meal allowances and extra leave given to workers in lieu of working weekends or public holidays.

In a statement, the government announced that the Primary HealthCare is notifying the public that the the service of administering the flu vaccine for free will be disrupted in several localities due to the industrial action.

The government said that the services will resume once the industrial action is called off as it apologised for any inconvenience caused.

To receive the flu vaccine at one of the government district clinics or health centre one is not required to book an appointment.

The government urged the public to adhere to the regulation by the health authorities including maintaining social distancing, practicing frequent hand washing and making use of masks.

St Julian’s mayor Albert Buttigieg said: “today’s scheduled session of flu vaccination has been cancelled due to Nurses union strike directive. Kindly excuse for this inconvenience” in a post on Facebook.