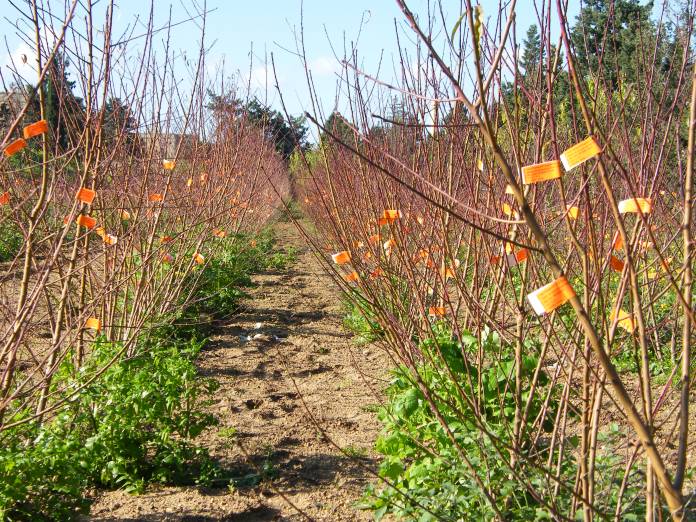 The St Vincent de Paul Nursery will be ridding itself of its stocks of foreign fruit tree varieties so that it may focus exclusively on the conservation and promotion of local varieties which are adapted to the Maltese climate, the Agriculture Ministry has announced.

As part of a restructuring process within the ministry, the SVDP nursery – the only Maltese tree nursey authorised to propagate local fruit tree varieties – is being merged with the Plant Protection Directorate.

Through this merger, the PPD is being equipped with local fruit tree mother blocks for conservation and a nursery for scion and rootstock production through conventional and non-conventional propagation techniques. To further strengthen the tree nursery, the directorate will be implementing certification schemes at a national level for the most requested genera and species of local fruit trees.

In the meantime, the necessary preparations will be made to bring the future production of other fruit tree varieties of local importance in line with national and EU marketing legislation, including through the identification, recognition and registration of varietal names in the EU registers and the appropriate labelling of plant material.