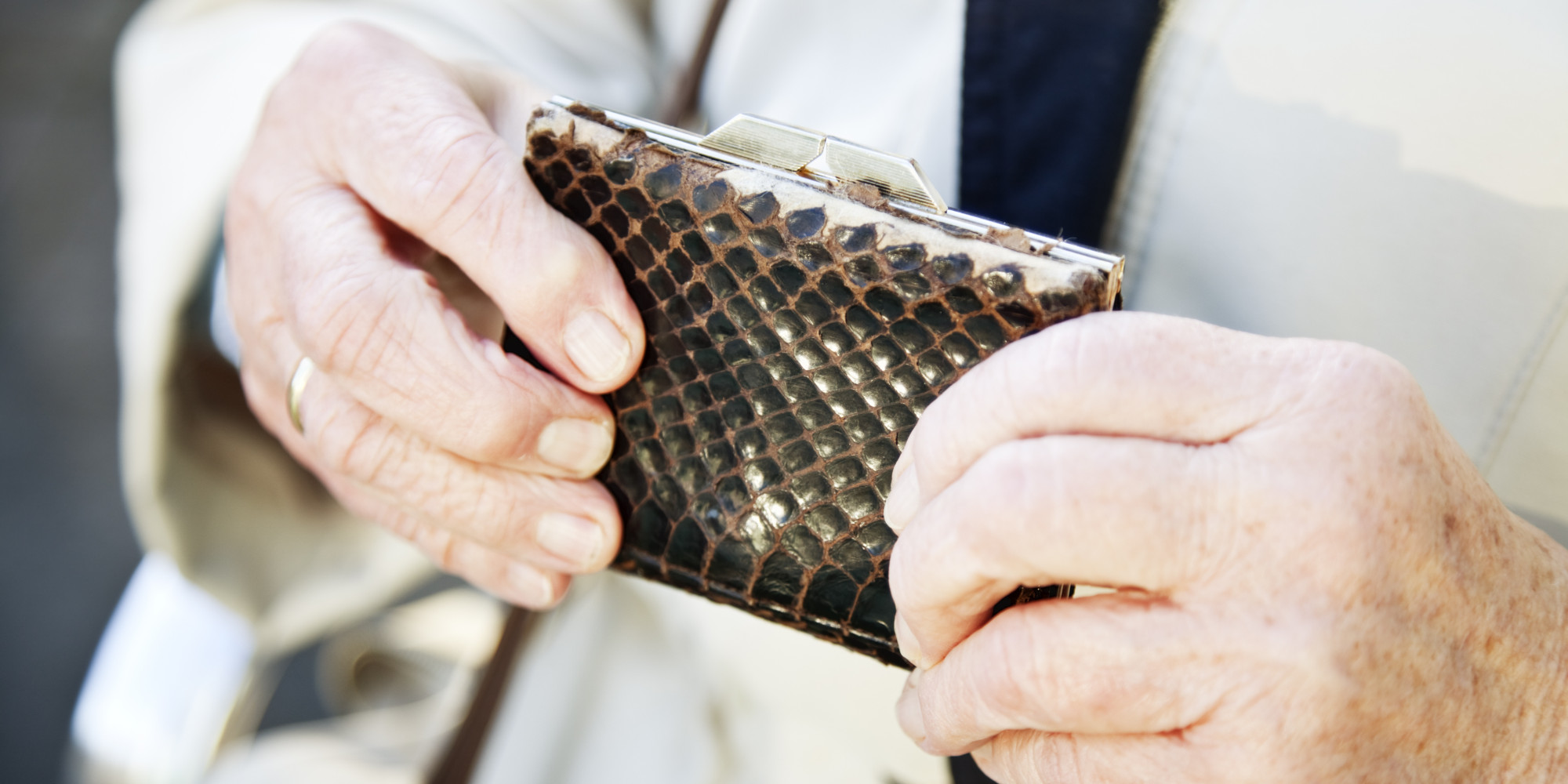 Data published by the National Office of statistics social security beneﬁts expenditure totalled €497.0 million during the ﬁrst half of 2018, reﬂecting a 3.6 per cent increase from 2017. Contributory Beneﬁts was 4.3 per cent higher than the corresponding six months in 2017 mainly arising from what the NSO termed as a significant rise in persons retiring on the two-thirds pension.

Non-Contributory outlay amounted to €97.0 million, 0.6 per cent more than 2017. The majority of Non-Contributory recipients consisted of Children’s Allowance followed by Supplementary Assistance.

Further analysis shows that in the period 2001-2018, the expenditure on social security benefits more than doubled. NSO data comparing January-June data for the years in question, shows that from an approximate expenditure of about €210,000 in 2001, this has now reached the €500,000 mark. The main increase was in the Contributory Benefits, mainly made up of pensions.

An analysis of the data shows that the greatest increase in Contributory Benefits happened between 2001-2013 when a 100% increase was registered. This means that government expenditure on, among other things, pensions doubled in that period. This sector showed a 33% increase between 2013-2018. Social benefits of the non-contributory kind include items such as children’s allowance. Between 2001-2013 government expenditure on these increased by 75% while between 2013-2018 expenditure decreased by 14%

Social Security Beneﬁts expenditure totalled €497.0 million during the ﬁrst half of 2018, reﬂecting a 3.6 per cent increase from 2017.