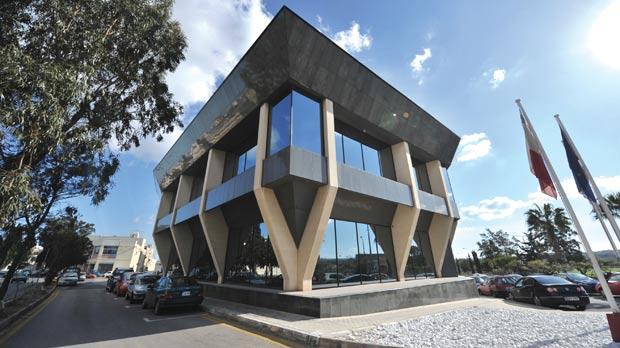 Partit Nazzjonalista (PN) stated that the government has to allow the Malta Financial Services Authority (MFSA) to work diligently and stop interfering in its operations.

In a press release, the PN reacted to the article that appeared in local newspaper The Sunday Times of Malta which reported that an official from the financial authority claimed early retirement and the sum that came with it only to be re-employed by a new agency that stems from the same MFSA.

George Spiteri was a Human Resources Director at MFSA. He received over €150,000 to retire early. However, a handful of weeks later he was re-employed again as the Head of the Human Resources Department within the Registry of Companies Agency.

The Registry formed part of the MFSA up to a few weeks ago.

The PN observed that the MFSA has not denied the story whilst the Finance Minister has remained silent on the case which the PN is calling an example of misuse of public funds.

The PN is castigating the abuse that abuse and improper practice that has been allowed by an authority that is meant to be responsible to ensure financial integrity.

The party which forms part of the opposition added that the financial services industry needs the relevant authorities’ reputation to be restored in order to ensure the industry’s relevance and sustainability.

“The MFSA is an autonomous authority”

The Government replied that once again the Opposition has deliberately chosen to politicise the financial services sector in Malta by disseminating blatant lies.

It added that the Opposition “knows only too well that the MFSA is an autonomous authority” which, after recent changes in legislation, has been given more tools to further strengthen its governance. It believes that these changes were pioneered and carried out by the current Government, with the objective of strengthening the MFSA’s autonomy with two key amendments.

Moreover, the Government explained that it has removed what is known as ‘Directive 7’, meaning the Authority no longer needs the consent of the Permanent Secretary to engage new employees. Therefore, it added that the MFSA established and decides its own human resource requirements.

“Political intervention in this Authority is now a thing of the past”, stated Government, and a thing of previous administrations who “now want to point fingers against those taking actions to maintain and safeguard the role of this regulatory authority.”

This Government said that it will continue to work to strengthen the financial services sector to create even more jobs, plus safeguard the economic growth emanating from this important sector for Malta.