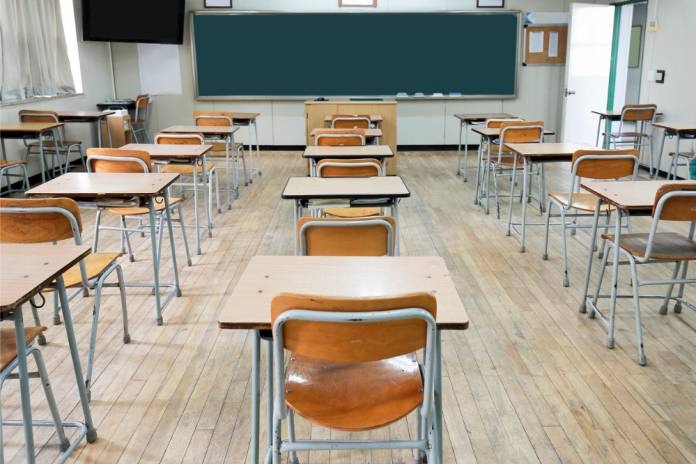 In a statement, government said that parents and custodians will be given the liberty to choose whether to send their children to school. “They will only need to inform the school with their respective decision. Everyone’s decision will be respected and during the scholastic year pre-recorded lessons on the internet (online) will be made available” added the statement.

In the past weeks and months, government said that it sure that all measures prescribed in the guidelines for the re-opening of schools are adhered to. The statement added that independent risk assessors, registered with OHSA were called in inspect every school to certify whether prescribed measures were successfully implemented in each school. “We did that to make sure that all measures prescribed by the health authorities were undertaken for the benefit of all students, educators, parents and employees in schools. We appeal for the co-operation of all those involved so that all measures are adhered to at all times”.

The government said that the decision was being taken because “We believe that quality education for our children is best delivered in person, in schools”.

Read Also
Schools gearing up to the COVID-19 realities 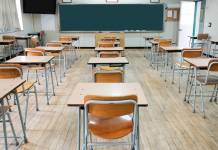