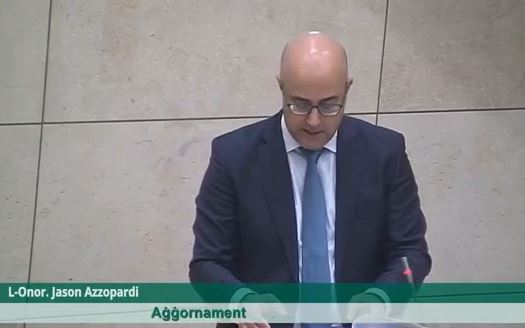 The Algerian national who shed light into the visa racket in Algeria had his citizenship revoked, Opposition MP Jason Azzopardi told the House on Tuesday.

The visa racket was subjected to an investigation by the National Audit Office following a request by the Parliament’s Public Accounts Committee in 2015. The Opposition had also written to the Auditor General asking for investigation after the amounts of Schengen visas issued by Malta to Algerian nationals were tabled in Parliament.

READ: Visa Scam: ‘Ministry was aware of the allegations in 2014’ – NAO

Speaking during the adjournment in Parliament, Azzopardi explained that this was the first time that citizenship was revoked because of vitiated consent for marriage and not because the marriage was out of convenience. Further Azzopardi said, the man will now have to leave the island despite having an 11-year-old daughter and runs a business employing other individuals.

The man had blown the whistle on the visa scheme which saw Malta issuing 7,000 Schengen visas to Algerian nationals in 18 months.

Describing the news as ‘shocking’, Azzopardi told the House that the man was notified by Identity Malta on March 8.