Perit Simon Saliba has been removed from the Chairmanship of the Planning Board which sees applications within the development zone. In a statement issued by The Ministry for Planning and environment advising changes to the planning boards, Perit Saliba was substituted by Perit Claude Mallia who has extensive experience in planning decisions. Meanwhile, Perit Saliba has been appointed member of a regularisation planning committee. “Just as I felt the need to make changes in the Commissions in February, I felt that we should make changes in the current commissions. I would like to thank all members for their work in such a sensitive and important sector” said the minister Aaron Farrugia

Periti Saliba was heavily criticised by Moviment Graffitti for allegedly turning off the microphone of an activist during a hearing in public. According to Moviment Graffitti, the mic was turned off after the Planning Commission Chairperson, Simon Saliba, ‘deemed her intervention to be out-of-point’. 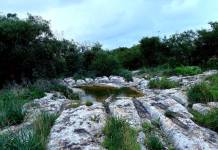 Subsequently, eleven non-governmental organisations have called for the removal of Simon Saliba from chairperson of the Planning Commission for obstructing the right to a fair planning process.

Saliba has often openly and aggressively sided with the developers instead of fulfilling his role as an impartial arbitrator, the NGOs remarked. 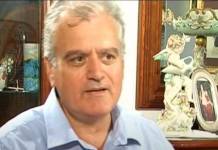