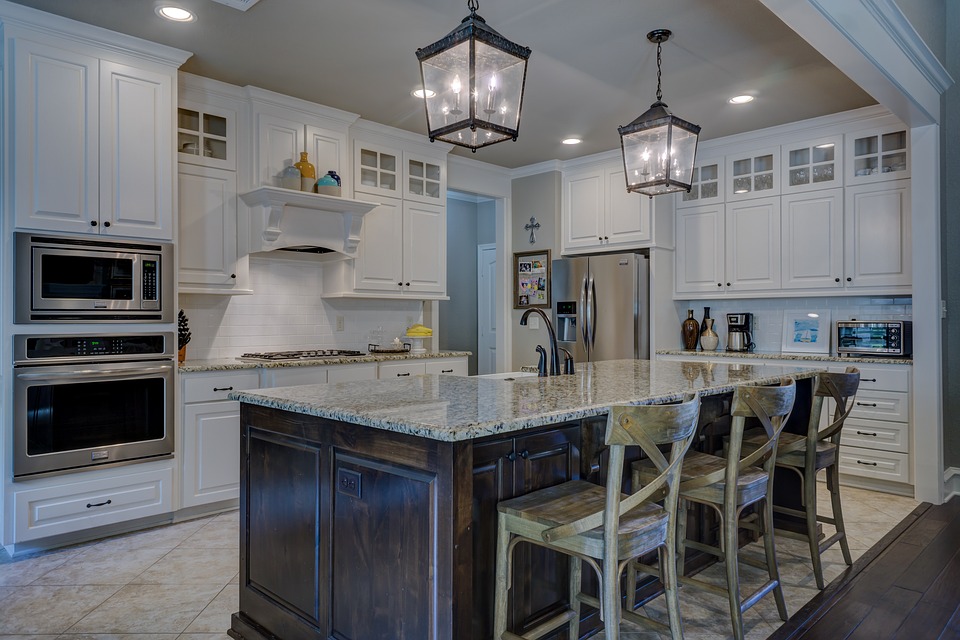 The government has not provided a reply to the concerns on the Residential Leases Act made by the Chamber of Commerce, Enterprise and Industry (Chamber) back in July.

“The Residential Leases Act as proposed by Government remains a half-baked effort that does not begin to solve the decades-long issues that plague the residential rental market.” This was restated in a press release by the Malta Chamber of Commerce, Enterprise and Industry (Chamber).

The Chamber had already expressed its dismay to the proposed act in a press conference on the 21st of July. It believes that the government has completely ignored pre-1995 leases and did not touch upon the protection and safeguarding of the right for universally affordable and adequate accommodation.

A holistic plan is needed for the rental market and The Chamber is asking the government to go back to the drawing board.

Business owners call for a Ministry for Good Governance

Monique Agius   February 18, 2020
Former police officer Simon Schembri who has lost an arm in a near fatal incident has distanced himself from the alleged overtime racket and other fraud

Jesmond Saliba   February 17, 2020
These are the main stories covered by Malta's newspapers in their front-pages.