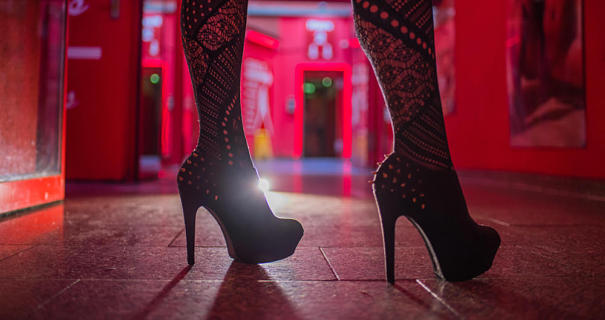 The Parliamentary Secretariat for Reforms, Citizenships and Simplification of administrative Processes has published a document on Reform on Human Trafficking and Prostitution that amongst other things is proposing the decriminalisation of prostitution.

Parliamentary Secretary (PS) Julia Farrugia Portelli has launched a public consultation process. She explained that this process forms part of the reform on human trafficking and prostitution legislation.

Farrugia Portelli added that this process is a progressive step towards the enactment of one of the Partit Laburista (PL) electoral promises published in the party’s 2017 General Elections manifest.

A national strategy against human trafficking

The document highlighted key legal and policy areas that will fall under the national strategy against human trafficking. These are the raising of awareness and the strengthening of prevention, the streamlining of referral mechanisms, the updating of protection mechanisms, the strengthening of the investigative arm and the updating of laws on human trafficking, as well as easier access to compensation and legal support to victims.

The document also refers to local case studies that have confirmed the risk in particular sectors of the general economy that are more vulnerable to human trafficking. Reports have unveiled that certain workers contracted for temporary low-skilled work have been treated inhumanely. The government therefore believes that “regulation is key” to eliminate the exploitative work practices that are not consistent with Maltese labour laws.

In relation to persons working at gentlemen’s clubs, the document states that these may be exposed to intimidation, and emotional, physical and sexual abuse. It also adds that such clubs should not be used for criminal or sexually exploitative activities.

The official paper states that the government is seeking exploration and understanding of the different aspects relating to prostitution in Malta. It also declares that the area lacks the knowledge and evidence needed to understand the dynamics and difficulties faced by the people involved.

Amongst others, the document acknowledges that persons involved in prostitution need to have their human rights safeguarded and that frameworks need to be set up to help them get out of the sector.

The government is also proposing the decriminalisation of prostitution. This will protect the prostitutes from sexually transmitted diseases, physical and sexual violence, and stigma.