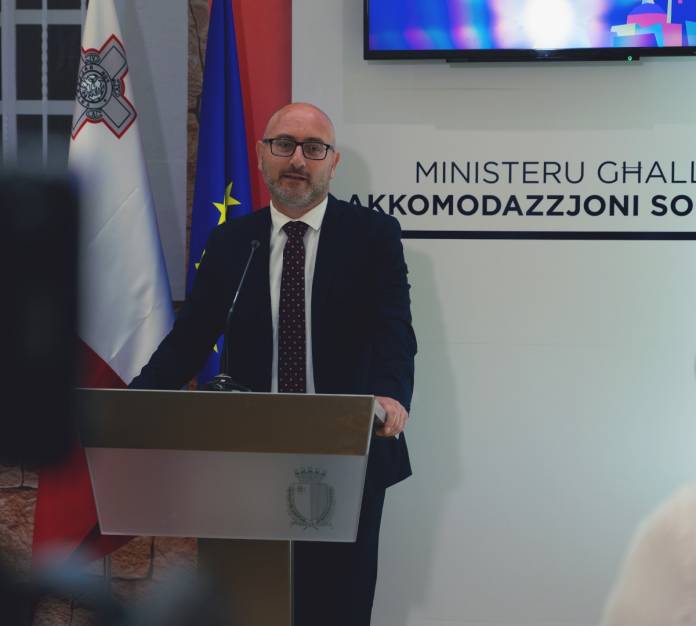 Four dilapidated government properties are to be refurbished and offered to NGOs seeking to offer social services to social housing clients through the Housing Authority’s Specialised Housing Project.

A pilot project had been carried out last year, involving Richmond Foundation and the Fondazzjoni Mid-Dlam għad-Dawl. Richmond was granted a dilapidated property to transform it into Dar Terry, to provide help to mothers with mental health difficulties. On the other hand, Mid-Dlam għad Dawl is turning a Birgu property into Dar Bla Ħitan, through which it will support people who are integrating back in society after serving a prison sentence.

Emboldened by the success of the pilot project, the government is now investing €1 million to provide four properties – located in Valletta, Birkirkara and San Ġwann – to other organisations seeking to embark on similar initiatives.

At the launch of the project, Housing Authority CEO Leonid McKay emphasised that for some people, a roof over their head was not enough.

“These people need more than that. They need ongoing and personal support. This is the concept that illuminates the vision of specialised housing as no one like non-governmental organisations can make this possible,” McKay said.

Social Accommodation Minister Roderick Galdes expressed his satisfactions with the initiatives taken by Richmond and Mid-Dlam għad-Dawl, noting that by providing government property that had been left in a dilapidated state for years, “we opened our hands and invested in ideas of non-governmental entities that without this funding and without this property would have remained on paper.”

“With these projects they are addressing the specific needs of particular cohorts in society,” he added.

The call for projects will close on 6 July, with any interested organisations able to access all relevant information on housingauthority.gov.mt.