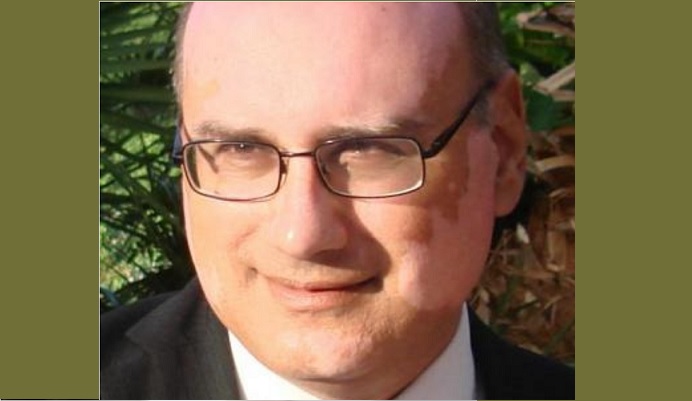 Economist Dr Philip Von Brockdorff is of the opinion that the government needs to give a clear direction so that people feel safe and the economy can remain on even keel. Speaking to Newsbook.com.mt, Dr Von Brockdorff said that if the government gives this clear message, people would be more inclined to trust government and less likely to take matters into their own hands. The economist was being interviewed as the COVID-19 pandemic is hitting Malta with a ferocious second wave. 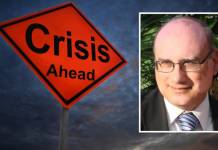 Dr Von Brockdorff said that health has a very real cost and if health is ignored, the government expenditure on the health sector will rise significantly if not exponentially. He said that the relaxation of the restrictions imposed during the first wave of COVID-19 was required. “If you want to finance health, education, social services, et cetera, you need the economy to grow,” said the economist. So, he explained, when the restrictions were in place and the taxation wheel stalled, the government was in for a headache. “I, therefore, understand the position of those who say that we need to emphasise more on the economy. Otherwise, it will be almost impossible to finance salaries, social services, housing what have you,” said Dr Von Brockdorff. However, given the pandemic, the economy needs to be guided by the health authorities. “The economy cannot keep on going on the same tracks. It must be guided by health considerations. If last year we had mass events and this year mass events are happening nowhere, like football – no spectators there, health considerations need to come first and guide economic activity,” insisted the academic. Tourism, he insisted, needs to continue keeping the wheel turning but at lower figures and modified to fall into the recommendations of the health authorities. “These modifications need to be done by all sectors not just by tourism until there is a vaccine or some sort of antidote to this pandemic,” said Dr Von Brockdorff. 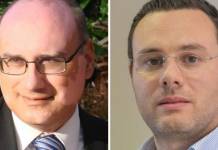 Among the upheavals brought on by the pandemic, Dr Von Brockdorff said that now governments need to look at economies and see how and in what direction these need to change. There is an intimate relationship, he explained between the economy and the health of the nation and, stressed the academic, the economy needs to be led by health considerations. Dr Von Borckdorff said that this is the time when government need to push for business to be made differently such as a move to online. He said that this is where government direction is lacking: the need to inspire a metamorphosis for the economy to thrive in the time of the pandemic and the reality that will follow.

“The role of government is of paramount importance. This is not simply a question of politics and policies. The government must give clear direction to the economy…These are exceptional circumstances and require clear guidelines as to how people can participate safely in an economy which puts health recommendations first,” said Dr Von Borckdorff. This, he concluded, is the reality we are living in. We do not know when we shall emerge from the pandemic reality and, emphasised the academic, government’s role that economic direction led by health considerations should overcome other considerations.