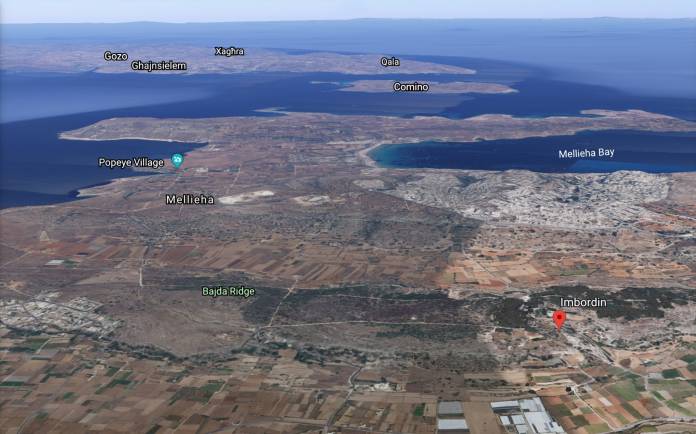 The Interdiocesan Environment Commission (KA) has stated that it is disappointed that Government has not yet published all the studies that have been carried out on tunnel project between Malta and Gozo but has issued a call for an entity to be chosen to build and operate the tunnel.

In a press statement, the KA said it has noticed that the government has not yet implemented long-promised alternatives to improve accessibility between the Islands.

The KA said it believes that there exists no sound and reliable information in the public domain which could help one make a good analysis of the possible alternatives which would truly improve accessibility between the Islands.

The KA expects that a Cost-Benefit Analysis (CBA) of the various alternative options to the tunnel is carried out and published in its entirety.

The Commission mentioned the options of a fast ferry service, an additional ship for Gozo Channel line, a completely new fleet for Gozo Channel Co. Ltd and an underground rail system (as suggested by the Gozo Tourism Association), which would form part of a national system of mass transit for the Maltese Islands.

Addition of a fourth vessel, fast ferry and helicopter service

The KA stated that it is disappointing that the current fourth vessel that has been leased is not accessible to all, in spite of promises made that the vessel was to be withdrawn from service for some time to improve its accessibility.

The Commission also said that it is unacceptable that persons with a disability, elderly people who cannot make use of stairs and those who suffer from asthma, are presented with the choice of either making the trip in the car deck below or to wait for the next service operated by one of the other vessels.

The KA said it expected authorities to insist that the vessel would be accessible to everybody and that nobody would be considered as a second-class citizen.

The KA notes that two other promises, namely a fast ferry service and a helicopter service have not materialised.

“It is strange that both in the case of the call for tenders for a fast ferry service and the helicopter service, the process was stalled on the basis of objections on the grounds that either the final decision or the tender documents were discriminatory or appeared to give advantage to particular commercial interests” – explained the Commission.

With the tunnel would Gozo Channel still operate?

With or without the tunnel, there would still be a need for a ferry service between Malta and Gozo said the Commission, especially for touristic reasons and for emergency crops up.

“Government seems to be choosing the tunnel alternative without publishing the evaluations that have been carried out on the charges that would be imposed under the various alternatives” – said the Commission.

It also said that the charges are going to be negotiated with the selected bidder at the end of the process. In the meantime, the Infrastructure Minister announced that even with the current traffic volumes, the tunnel project is feasible. The KA, therefore, invited the Government to publish in full the tunnel feasibility report.

The KA is asking; what studies have been carried out on the impacts of the tunnel on domestic tourism? What would the impact be on the owners of farmhouses and tourist apartments in Gozo? If, according to media reports, the Gozitan economy grew at a higher rate than Malta even without the tunnel, what is the added value of the tunnel project to Gozo? How was the environmental impact of this project measured?

“These impacts deserve to be carefully studied. A tunnel may cause Gozo to lose the beauty of its characteristic landscape, just as is happening in various Maltese localities.”

The Commission has emphasised how every accessibility project between Malta and Gozo has to enjoy the highest standards of transparency, value for money, trustworthy competition between all interested parties, and should be sustainable in the environmental, social and economic aspects, without creating more problems than it expects to solve.

According to the Interdiocesan Environment Commission, the Government has again stated that for an underground or railway system to be viable, the population on Gozo would have to increase. The increase in population which has now been quoted is that of 120,000. The KA has requested the Government to publish the study that substantiates this claim.

It also pointed out that the tunnel was an electoral promise and therefore there is a mandate that this project takes place.

The KA concluded its report saying that the environment in the Maltese Islands is already compromised in various areas due to unrestrained development which does not look beyond the very short-term interests.