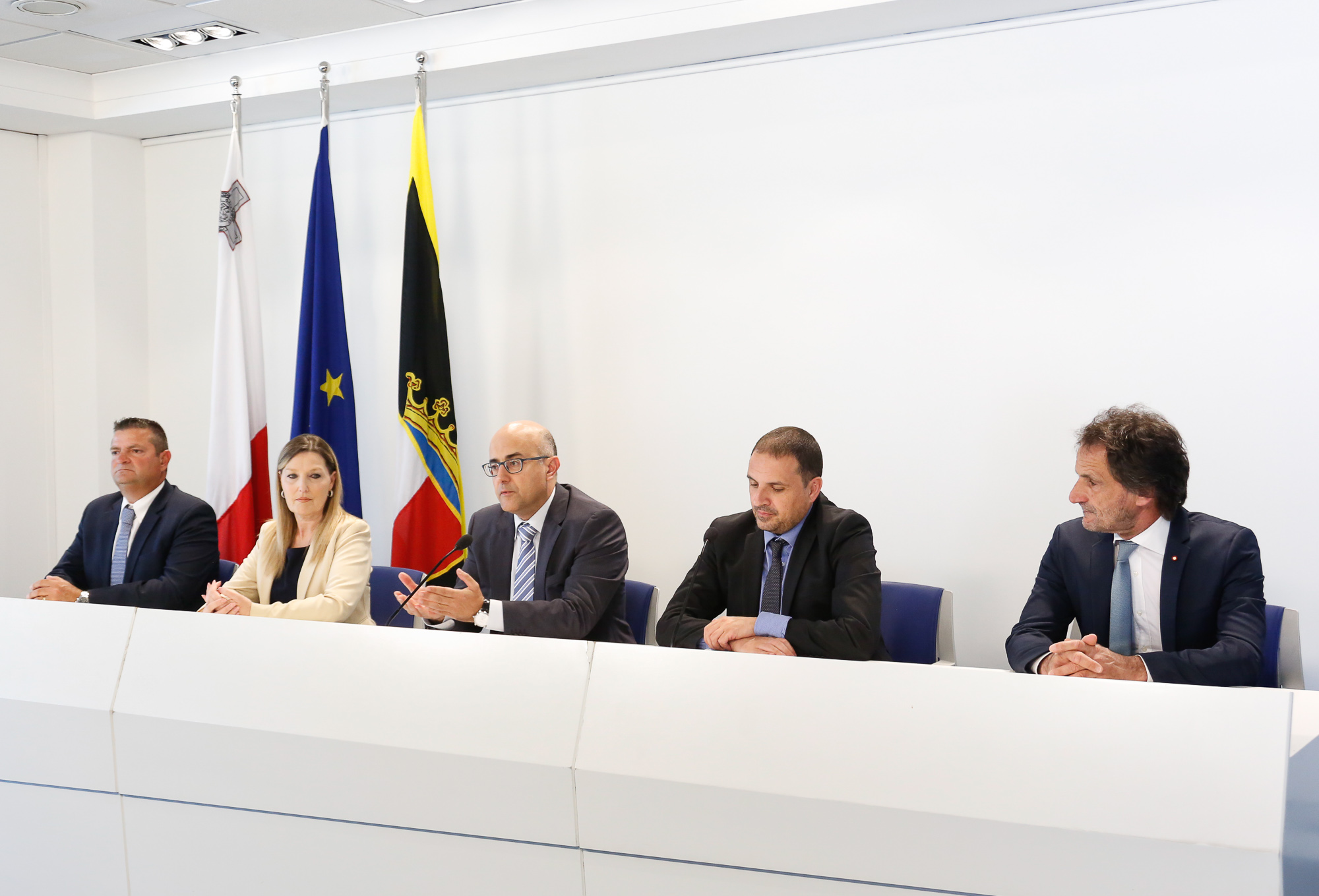 During a press conference at Dar Ċentrali, Partit Nazzjonalista (PN) said that it will now be focusing on the environment and added that the government has failed on environmental issues and is only making convenient pledges out of panic as what was previously promised had not materialised.

Shadow minister for the Environment Jason Azzopardi said that back in February of 2016, Prime Minister Joseph Muscat had pledged a national park in the Żonqor area of Marsascala. It was supposed to cover 929,000 metres squared making it the biggest environmental project to date. This park has still not materialised in 2019. Azzopardi also added that in 2017, Minister Josè Herrera had promised that part of the Sant’Antin plant in the same locality that was destroyed by a fire, would be rebuilt by 2018. This pledge has also not been fulfilled. The PN MP went on to mention the non-materialisation of the camping site on Comino and a list of public domain sites.

Jason Azzopardi then moved on to discuss plastics. He said that it nothing short of surreal when one sees that when the Partit Laburista (PL) was in Opposition it incited people to protest against the environmental tax that was set up to eradicate plastic bags and now ten years later, the same Party this time in government, is preaching about the same measures as if they were the ones that invented them.

From his end, MEP candidate Micheal Brigulio said that the PN has forwarded concrete proposals and the elected PN MEPS will continue to safeguard the environment.

The PN said that young people and Maltese families have a right for decent and affordable accommodation. However the ever-increasing property prices are not allowing this.

During a press conference at Dar Ċentrali Shadow minister for social accommodation Ivan Bartolo said that research has shown that property prices in Malta has increased by almost 50% in the past 2 years and that a KPMG report also showed that the median price of an apartment has increased by 24%. Another research carried out by Malta Today also showed that 95.1% feel that rent prices have become a national issue. Bartolo added that statistics presented in Parliament have shown that in the past five years, 27 individuals were reported to be homeless. Bartolo also said that NGOs have said that this number is very conservative as agencies such as the YMCA receives around 5 shelter requests a day, which they unfortunately cannot assist as all their places are filled up.

MEP hopefuls Micheal Brigulio and Roselyn Borg Knight also spoke about similar figures that have been issued by the Eurobarometer. Briguglio is blaming the PL and their short-term strategies in the sector this increase in property prices, and the need of foreign workers in the sector. Borg Knight said that it is the government’s strategy to increase the population without any concrete planning the reason why there are so many problems in the sector. This is impacting negativity not only those earning a minimum wage up also the middle class.

“A good MEP can make a big difference” 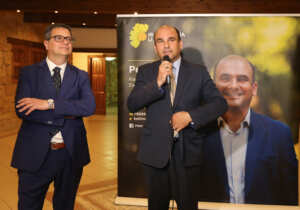 PN MEP hopeful Peter Agius said that a good member of the European Parliament can make a big difference for Malta. During an activity in Żurrieq, PN leader Adrian Delia said that we need to elect those who can represent Malta in the best manner. He added that Peter Agius has shown to possess the ability to negotiate and provide results that provide the utmost benefit for Malta.

Agius said that he had worked within the President of the European Parliament, Antonio Tajani’s cabinet in Brussels as well as led Dar Ewropa in Malta and negotiated laws at the European Council of Ministers.