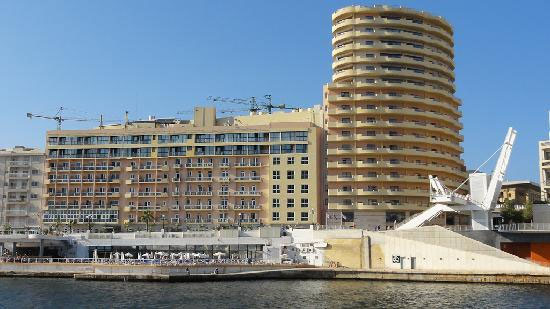 The Planning Authority (PA) decided to approve the change of use of luxury apartments to offices in Fortina, Sliema. The Democratic Party said that the land was sold to the developers by the government years ago at a much cheaper price, on condition that the land is used for the hotel tourism industry, and they claimed that this change of use should nullify the favourable price of land.

The mayor of Sliema, Anthony Chircop confirmed that concession Fortel Company Ltd was given years ago, when it bought the land. However, Chricop added that the approval of the project by the PA has nothing to do with the aforementioned issue. Rather, the developers have to deal with the government through the Lands Authority for the previously set restrictions to be lifted. He furthered that this issue could also be discussed in Parliament.

The Democratic Party added that these offices have already been rented months before the actual shell construction of the property was completed indicates that the investment runs no risk.

John Paul Cordina   July 8, 2020
The Malta Employers’ Association warned that the country faced a “political and institutional meltdown,” unless the Labour Party and the Nationalist Party got their houses in order.