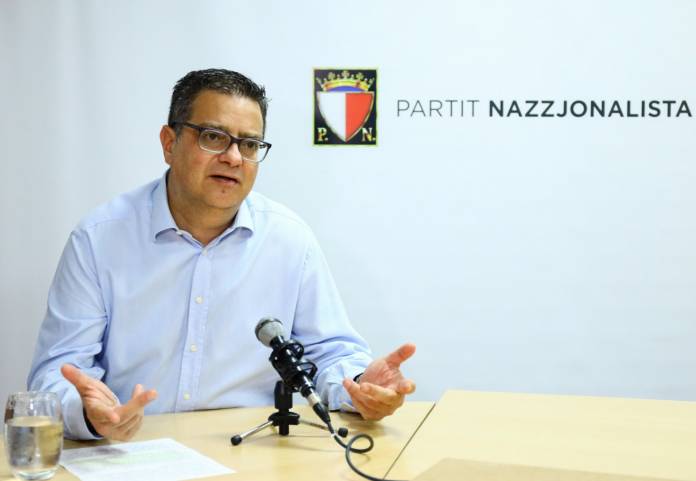 Partit Nazzjonalista leader Adrian Delia said that the government does not have a migration plan. Citing figures which showed that 25% of the Maltese are choosing to live abroad, Delia argued that the problem is that the number of foreigners choosing to live in Malta.

During an interview on the PN’s radio station, Delia argued that legal migration is also a problem for the Maltese economy. He added that the government’s economic model is based on bringing in more foreigners in order to have economic growth.

Speaking about a motion put forward by Partit Nazzjonalista to declare a state of climate emergency, Delia said that independent journalists had noted some MPs behaved aggressively during the sitting.

Delia stressed that by declaring a state of climate emergency, a number of laws on climate change would be enacted, highlighting that such measures are taken with future generations in mind.

Following the saga in court, Delia asked whether Ministers Konrad Mizzi, Edward Scicluna and Chris Cardona had in their possession a copy of the Egrant inquiry report which to date remains unpublished except for its main conclusions.

During the interview, Delia also spoke of the EPP summit in Brussels in which he spoke about migration.

On Monday, the Opposition Leader will deliver his budget reply.