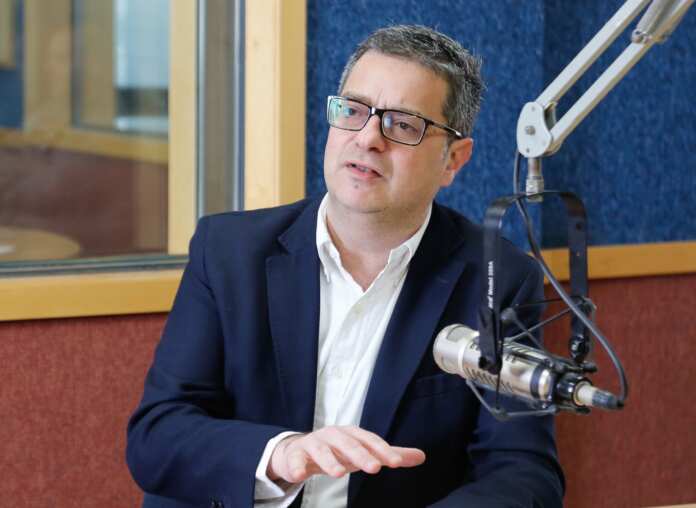 Partit Nazzjonalist leader Adrian Delia said that the article carried by the Party’s newspaper Il-Mument on Sunday claiming that the government wants to legalise abortion, convinced him that the government was ready to do so. He said that the Labour-led administration was promoting a liberal and progressive line of thought which disregarded cherishing one’s family and life, a characteristic core to Maltese identity according to Delia. He continued saying that even at the risk of being labelled “old-fashioned”, the Party remains against abortion, saying that this was unacceptable and promised to continue working against introducing abortion in Malta. The PN leader accused the government of trying to create a soulless state.

The land is sold not leased to Corinthia Group

Speaking about the 30 metres squared of land sold to Corinthia Group, Delia stated that this was not leased to the Group but sold to them. He stressed that the Party could never agree to the public sale of land which is undervalued when this land is set to be developed into apartments. The Opposition leader remarked that the asking price set by the Government was not the best price one could ask for such land.

Indirectly referring to the excerpts from sworn court submissions making the rounds online for days, Opposition Leader Adrian Delia said he is determined to continue with his political work for Malta and his children despite these “false allegations”.

Delia was interviewed on the Nationalist Party radio NET FM following calls for him to resign by various people, including activist group Occupy Justice and the local newspaper The Sunday Times in light of his separation proceedings from his wife, Nickie Vella de Fremeaux.

The Party leader said that while it was a private matter, many were those seeking to take political advantage from the situation. He said that he would try and find out who is behind the “attacks” against him and would take the necessary steps.

Delia praised Caritas for organising the Caritas Christmas meal for those who are alone on Christmas day, for which he also attended. Delia commended the initiative saying that while he attend in order to help the volunteers serve the guests at the lunch, he felt that he received more than he had given.