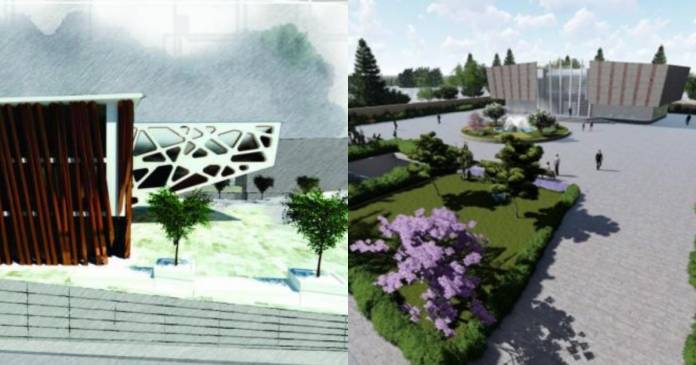 A search for an alternative site where the Court in Gozo could be situated is underway, Minister for Gozo Justyne Caruana said.

Both former Minister for Gozo Anton Refalo and Caruana had proposed alternative sites for the Gozo Courts which are currently sitting in the Citadel.

Replying to a parliamentary question by Opposition spokesperson for Gozo Chris Said, Minister Caruana said that an alternative central location where the Gozo court could sit has not been found.

A development permit for a new Gozo Courts was issued in 2016 by the Planning Commission. The site is located on Triq Gorg Borg Olivier and Triq San Ġużepp in Victoria, Gozo.

A car park with 500 parking spaces will also be built.

After the 2017 snap election, Caruana, who was newly sworn in as the Minister for Gozo, unveiled Xewkija as a new alternative site for the Gozo Courts. She had said that by relocating the project, it is estimated that the cost will be reduced from €14 million to €5.5 million.

The project would be completed by 2022, Minister Caruana had claimed in Parliament in February 2018.

This means that the government is still searching for an alternative site where the court could be built.

Monique Agius   August 14, 2020
On Thursday, 55 new cases of coronavirus were reported, exceeding the highest single-day increase of cases since the beginning of the pandemic.

Staff Reporter   August 13, 2020
Għajnsielem Local Council has inaugurated six cat shelters that will be spread over different sites in this locality.