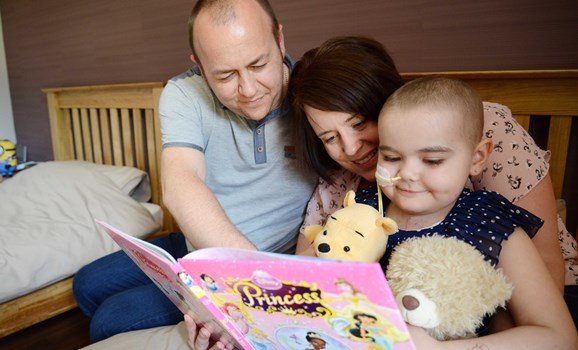 Over the past six years, €420,303 was spent by the government on a second airfare for parents accompanying sick minors. Minister for Health Chris Fearne said that this outlay covers just over 1000 tickets. Replying to a PQ by government whip Byron Camilleri, Fearne’s data showed a 60% increase in expense between 2014-2019 and a largely comparative 54% increase in the number of users of this service.

2016 was the year in which this budget was most used where 203 persons were assisted. While 2014 ranks least in usage, the data, in effect is for half the year, July to December.