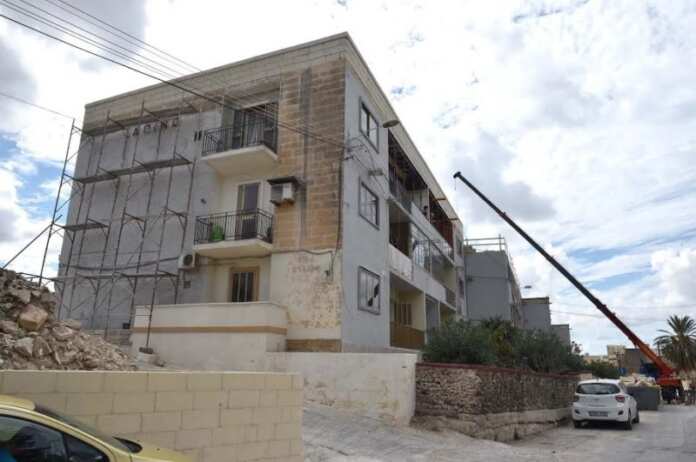 Partit Demokratiku issued a press release stating that the Government needs to explain his financial priorities. The PD is stating this in relation to the fact that in every budget since 2015 a fund of €50 million was set aside for the construction of government housing units yet construction works are still to start.

The PD is accusing the government of forgetting its social conscience and its roots. They are also reminding the government that millions have meanwhile been used to employ hundreds of persons of trust, bailed of Gaffarena and Premier, doubled the size of the Cabinet, passed funds to Vitals an buying gas from brokers at pre-agreed prices for the princely sum or almost €0.5 billion euros.