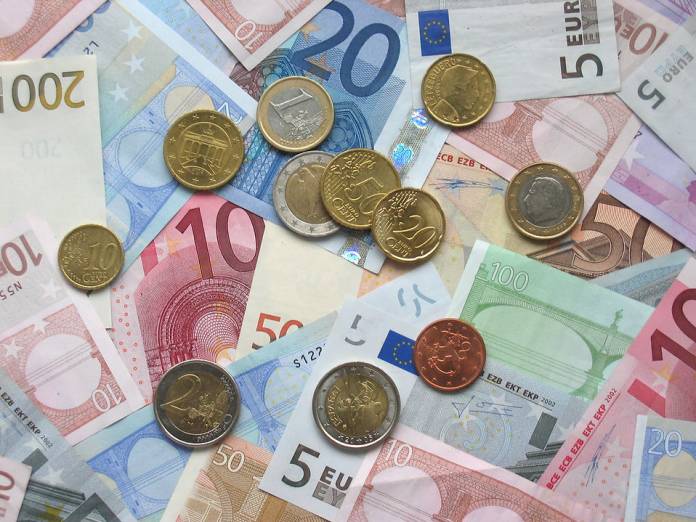 The government welcomed the oversubscription to the two €200 million stocks it has issued this month, describing it as a sign that financial institutions had faith in its management of public financing.

The first Malta Government Stocks issue this month took place on 3 April, with offers reaching €404 million. The Treasury issued another €200 million in stocks today, and on this occasion, offers reached €494 million.

“Financial institutions’ willingness to invest nearly €900 million in stocks issued by the government in the month in which the effect of the pandemic has been most felt is the strongest confirmation of their faith in the government’s economic plan,” the government said in a brief statement.

“In less than a month, the government managed to obtain financing equivalent to nearly 9 months’ expenditure on the aid packages administered by Malta Enterprise and the Department of Social Security to keep our economy afloat,” it continued, adding that these funds would help safeguard tens of thousands of jobs.

‘A clear admission that current development is not sustainable’ – KA