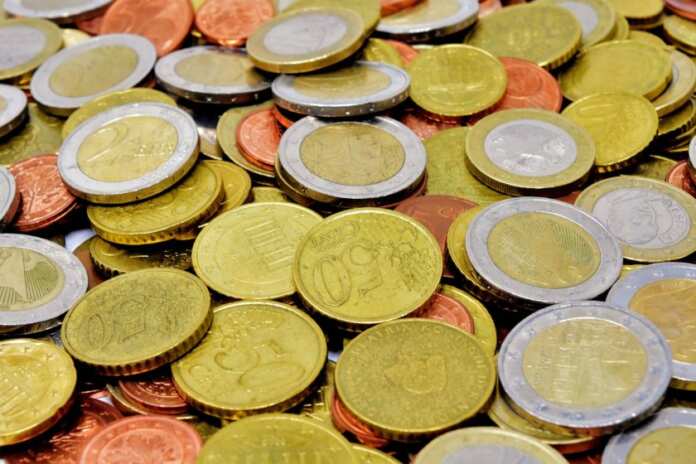 There is a €35m deficit in the Government’s Consolidated Fund, according to the National Statistics Office.

The NSO states that between January and November 2018, the total revenue and government expenditure of the Consolidated Fund reported a decline of €35.2 million. This is a distinctive drop from the €84.6 million reported at the end of November last year, a €119.8 difference.

According to the figures breakdown, this could be linked to the drastic drop in revenue from loans of the year. The figures show that last year’s value represent €357 million whereas this year that number has slumped to €93 million, a €263.8 million difference.

Compared on the monthly level, November 2018 shows more money outgoing of the government account than last year. €440 million was spent this month compared with €344 million last November, a €95 million difference (27.8%).

In more positive news, the Total Recurrent Revenue between January and November has increased.