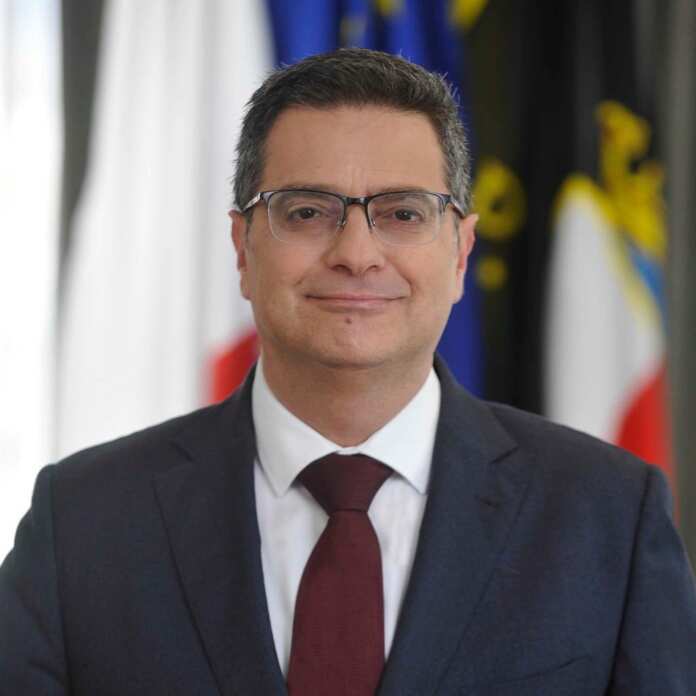 Leader of the Opposition Adrian Delia said the appointment of incompetent contract evaluation board members and how the €4 million contract for the Paola Health Centre project had been scrapped. He also said that the Government is appointing inept persons across the board Attorney General included.

During a political activity in Paola Delia also spoke on how the Constitutional Court stopped the Deputy Commissioner Silvio Valletta from continuing to investigate the assassination of the journalist Daphne Caruana Galizia. He also said that the Government and the Attorney General still need to react to this ruling.

Adrian Delia also touched on the teachers’ issue and said that the Government had shown from the start that it wanted to hold the authority to issue teachers’ warrants to be able to fire those that went against them.

The Partit Nazzjonalista leader stated that the key people in the current government are disinterested in the peoples’ needs but more interested in who will take Joseph Muscat’s place once he resigns.

Sylvana Debono   January 21, 2020
Through a series of empowering talks, teamwork exercises and brainstorming sessions, the Junior Chamber International (JCI) Malta National Board 2020 set out its vision for the forthcoming year during its Planning Weekend.