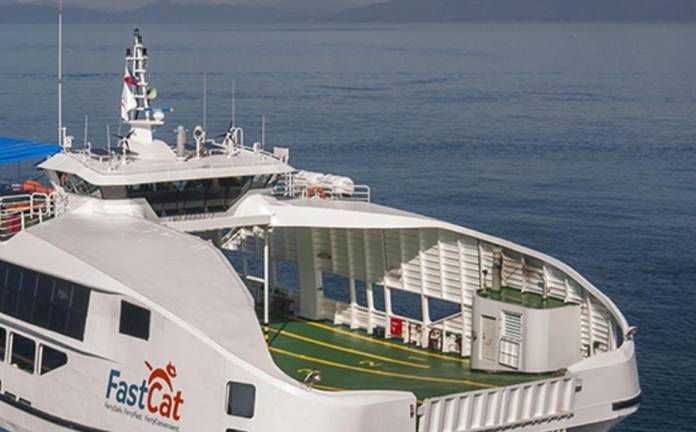 The government appeared to be placing the interests of the Zammit Tabona family first and foremost as it controversially revised its plans for a fast ferry in favour of a hop-on hop-off service, Moviment Graffitti has charged.

In a statement, Graffitti said that the government had engaged in various dealings that have proven beneficial to the family, whose business interests include the Captain Morgan pleasure boats and Fortina.

“The list includes the private jetty that will forever ruin Balluta Bay and the scandalous process that led to the PA greenlighting this project, a private lido in Sliema and the proposed construction of a gigantic pier in Kemmuna to provide berthing facilities for the vessels of Captain Morgan,” the activist group said.

And when it comes to the fast ferry, “the government seems to be hell-bent on ignoring the needs of thousands of Gozitans to favour the private interests of the Zammit Tabona family,” it added.

Graffitti noted that the tender stood to provide Captain Morgan with an exclusive monopoly over the maritime transport industry for 15 years, translating into revenue of around €115.5 million.

It also insisted that the hop-on hop-off service was not an adequate substitute for a fast ferry providing a direct connection between Mġarr and Valletta, noting that such services were generally aimed for tourists.

Graffitti observed that it was publicly known that the family had made donations to the Labour Party, and in light of the government’s apparent accommodation of its business interests, it was only natural that serious doubts arose about the close ties it enjoyed with the political class.

“Moviment Graffitti stresses the need that all dealings involving the Zammit Tabona family are thoroughly scrutinised and investigated because people have a right to know the reasons and motivations underlying these decisions. It is totally unacceptable that the people keep being trampled under the weight of the financial and political power of the Zammit Tabona family,” the group concluded.