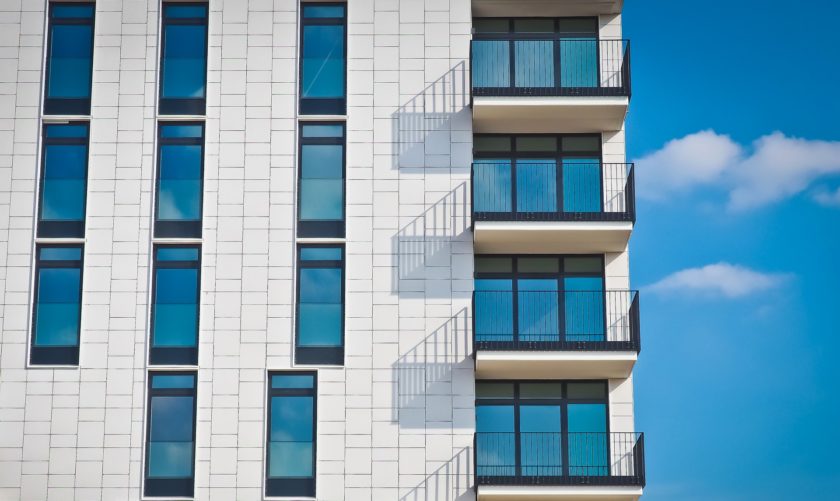 Alternattiva Demokratika has objected to the Parliamentary resolution changing the conditions of the public land used by the Corinthia Group in Pembroke, saying it, ‘favours the few over the many.’

The party said that this means the land could now be used by real estate speculators.

They also believe that the previous transfer of land to the db Group by the government could also now happen with the Corinthia Group.

AD’s Secretary General Ralph Cassar explained that the Tourism Minister Dr Konrad Mizzi was leading the motion and was justifying the action based on the previous deal with the db Group.

‘These deals favour the powerful few over the interests and quality of life of the residents of Pembroke and Saint Julians. The deal further confirms that Government is in favour of rampant property speculation and that it favours speculators over everyone else. It is further confirmations that the PLPN system is a system which favours the few over the many.’, Cassar explained.