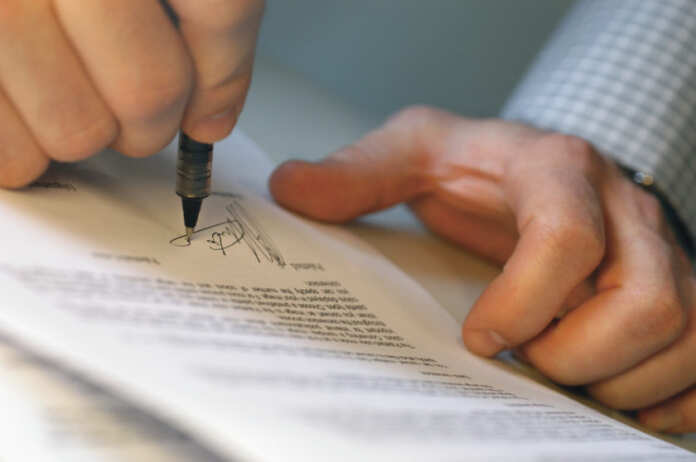 The Secretariat for Persons with Disability has stated that there is nothing pending regarding the collective agreement signed between the Malta Workers’ Union (UHM) and Aġenzija Sapport. This goes against what UHM said.

The UHM have issued industrial action against Aġenzija Sapport. The Secretariat went on to say that the pending decisions were made during a meeting last Friday. Apparently, only one issue was not agreed upon.

Monique Agius   March 29, 2020
'We need to take timely and strong decision. We cannot risk it. It's better to stay at home and not lose loved ones in the process,' Delia said.

Maria Webb   March 27, 2020
The Nationalist Party (PN) is proposing that there be a Crisis Intervention Unit for mental health that is accessible 24/7.

One-stop website for services and initiatives during lockdown launched

Coryse Borg   March 27, 2020
MaltaTogether.com is a brand new portal that lists a variety of services and initiatives that will help people cope with the disruption during the coronavirus outbreak in Malta. These services provide support for people staying indoors, as well as creative ways to make the most of their time at home.

Audio: The media is essential during a pandemic – Dr Gege...