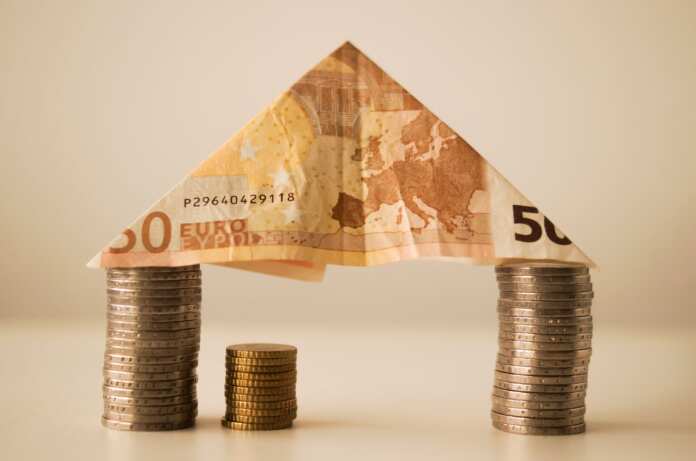 The Government’s Consolidated Fund registered a deficit of around €142 million between January and June of this year.

The NSO figures show that the Government’s expenditure increased due to the ongoing projects.

The Government’s debt decreased by €92 million, and is currently at €5,480 million.