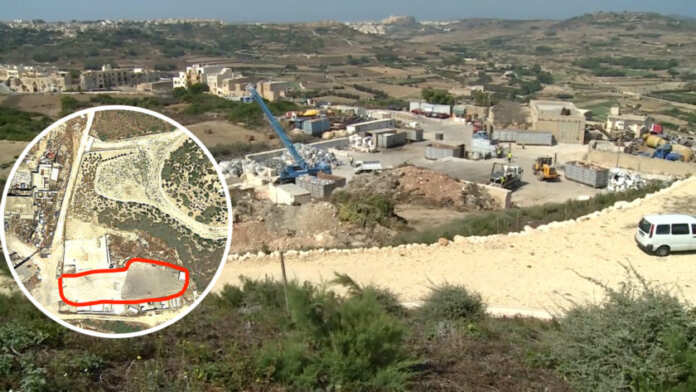 Although the Ministry of Environment stated that “there is no plan to reopen” the Qortin landfill, speaking with Newsbook.com.mt, the spokesman confirmed that “restricted zone used on WasteServ temporarily to store electronic waste until it is managed in accordance with environmental regulations “. The spokesperson for the Ministry, until the publication of this article, failed to clarify what was meant by the statement that this was temporary until the electronic waste was managed in accordance with environmental regulations when asked by Newsbook.com.mt. 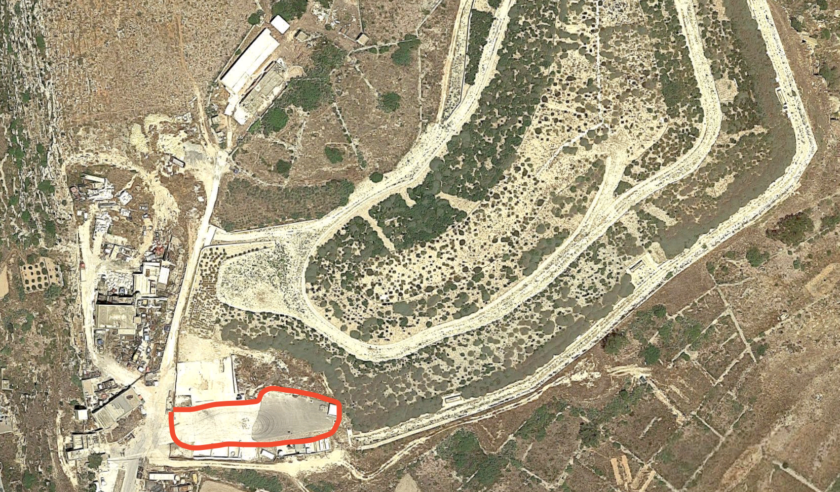 Newsbook.com.mt also asked when the recreational park for families will open in the same area and which has been promised since the landfill was closed in 2004. Earlier this year in Parliament, the Minister for the Environment José Herrera said that the park should be opened to the public by the end of this year. According to a map sent by a spokesman for the Minister Herrera, the approved site to store waste will be in the entrance area where the park will be located.

The Deputy Mayor of Xagħra, Christian Zammit (Labour) also confirmed that the landfill will resume accepting waste on a temporary basis. On Facebook he said that this would consist of “stowed some items such as washing machines and fridges”. However he said “absolutely not true that it will reopen the landfill”.

On the other hand, the Nationalist Councillor Kevin Cutajar said that although the Ministry of the Environment promised to the Local Council that it would organize a site visit to the Council last September, no information, nor a visit to the site has been arranged. Contacted by Newsbook.com.mt, Cutajar said he has spent the past months asking the Council on the development of rehabilitation but the only answer was that the Council would be requesting this information from the Chief Executive of WasteServ.

A resident from Xagħra contacted Newsbook.com.mt saying that due to the opening of this landfill, Xagħra will see the return of trucks depositing waste. He said that although permission was granted for a temporary period, the approved area is very close to a residential area.