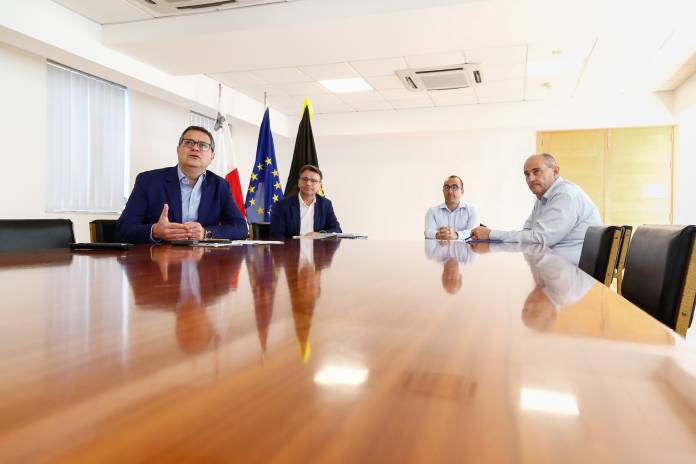 Minority leaders that represent the Nationalist Party (PN) in a number of local councils across Malta stated that they are frustrated with the government. This is because the government conducts works in localities without informing anyone, including the Mayors and the Labour Councillors.

They said this during a meeting with Opposition Leader Adrian Delia.

The minority leaders said that this was a continuous attack on local democracy, something which the Labour Party states is against. They also talked about the problems they’ve been having with Infrastructure Malta.

The pandemic has enabled the minority leaders to form closer bonds with the people. They explained that the experience has enabled them to provide their services through politics more than ever before.

Delia thanked the minority leaders as well as the councillors for their work despite the fact that they are in minority. He stressed the importance of transparent governance, and the need for courage in the face of challenges.

Where and when to collect your voting documents