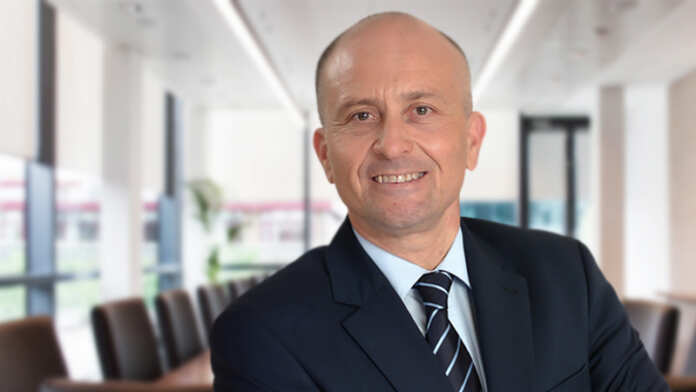 Nexia BT Owner and Accountant, Brian Tonna, who opened secret companies in Panama for Minister Konrad Mizzi and OPM Chief of Staff Keith Schembri, held a full-time consultancy position within the Government from August 2014 – August 2016, and part time until the end of August 2017.

After a Freedom of Information request, all contracts show that Tonna was paid around €55,000 plus expenses.  His pay “was almost as high as that of the Prime Minister”, according to an article published by Reuters and the Times of Malta earlier today.

While Tonna did not give any comments, a spokesperson for the Prime Minister Joseph Muscat said that Muscat had nothing to do with the contracts. Former PN Leader Simon Busuttil meanwhile commented that: “The bar for ethical standards has now been lowered so far by this Government, it has been crushed to the ground.”

The article went on to say that Tonna was hired as an advisor to the Justice Minister, whose spokesman said that his employment was for “guidance on purely financial matters”, but declined to comment when asked if it was a conflict of interest. Both Schembri and Mizzi refused to comment.

It was assassinated journalist Daphne Caruana Galizia who first exposed Nexia BT’s part in creating the secret Panama companies. May 2017 saw a judicial investigation into payments between Tonna and Schembri after the FIAU said there was “reasonable suspicion of money laundering.” Investigations are still ongoing.