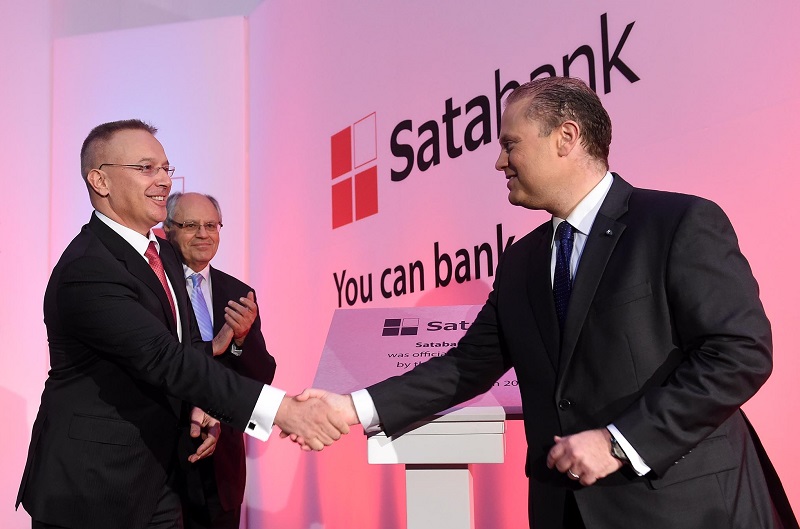 PN MP Simon Busuttil said that the Government have done nothing to help honest clients who happened to be using Satabank and were left to their own devices for the last two months. When it comes to the bank, the MP says that the good got caught up with the bad.

Dr Busuttil said that clients have been going back and forth from the Malta Financial Services Authority, the bank administrator, and Satabank, without being allowed access to their money to the detriment of their business. This was during the Parliamentary debate on amendments to financial services legislation.

The MP lashed out at the Government’s lack of action when it comes to helping these people, especially considering it could have all been avoided were the bank scrutinised better.

Before Dr Busuttil, PN MP Kristy Debono said that thousands of Maltese people did not receive their paycheques because their accounts are jammed.