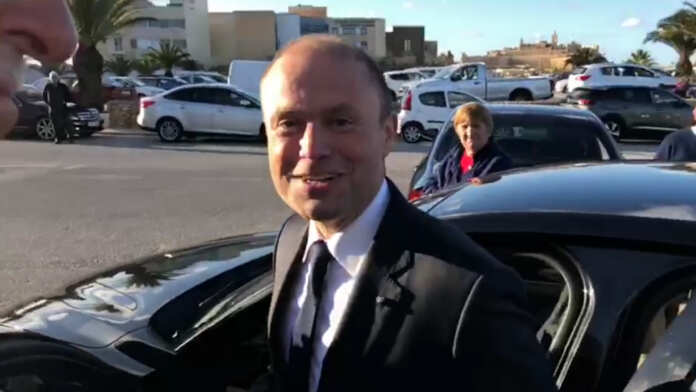 Prime Minister Joseph Muscat said that the increase in pensions given in this budget was the result of a burgeoning economy which had re-distributed its former payments on interests to those on a pension. Referring to the findings of the Eurobarometer, he said that these also show that the public is feeling the benefits of the economy. He said that the results also place a greater burden on the government as they increase expectations.

Prime Minister Muscat was on a telephone interview on One Radio and concluded his Sunday contribution with seasonal greetings.