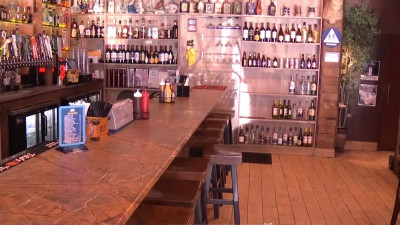 The Malta Employers’ Association, as well as the Malta Chamber in different statements, welcomed the incentives launched by Government on Saturday but while describing them as good they added that they were not good or bold enough. Both also criticised the Government’s decision that quarantine leave should be paid by the employers. 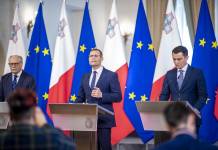 The Malta Employers’ Association said that the measures announced by Prime Minister Robert Abela offer welcome, but give limited relief to businesses which have been affected by the global outbreak of the COVID-19 Corona Virus. They said that the measures which were announced will have to be supplemented with other more substantial fiscal measures.

The Malta Chamber expects Government to be bolder and indicate clearly when it is going to dig into the country’s reserves to make good for the hardships companies are currently facing and enduring through no fault of theirs.

MEA noted that many companies are being proactive and taking workplace measures to mitigate the impact of the situation on their employees, through the implementation of flexi-time, teleworking and by taking health and safety measures at the workplace to minimise exposure to the virus. This is, even more, the case in view of the increased demands for absence from work by working parents, particularly after schools have been closed. There is a growing number of companies that are also implementing measures such as obligatory leave, reduced hours and mini-shutdowns to deal with a drop in orders and business. Thus far, layoffs are only being resorted to as a last recourse, but the situation might change if things take a turn for the worse and if the slowdown persists over time.

Both the Malta Chamber and the Malta Employers’ Association were then very critical of Government’s decision to ask employers to foot all the bill for the quarantine leave that will be availed of by employees. Both say that the decision is unacceptable and took exception for not being consulted by the Government.

MEA described the decision as one taken by stealth and as unacceptable. MEA calls for an immediate repeal of this legal notice, and to take the issue to the relevant fora, namely the MCESD and the Employment Relations Board.

Both the MEA and the Malta Chamber agree that employers should be compensated for quarantine leave, and insist that the financial burden of this leave should be carried by the state in the same way that it is compensating public sector employees.

The Malta Chamber said all the competent and relevant institutions have not only been bypassed but that the Government has in fact ridden roughshod on the MCESD, and the ERB, against the express opinions of all constituted bodies, who were in complete unison on the subject.