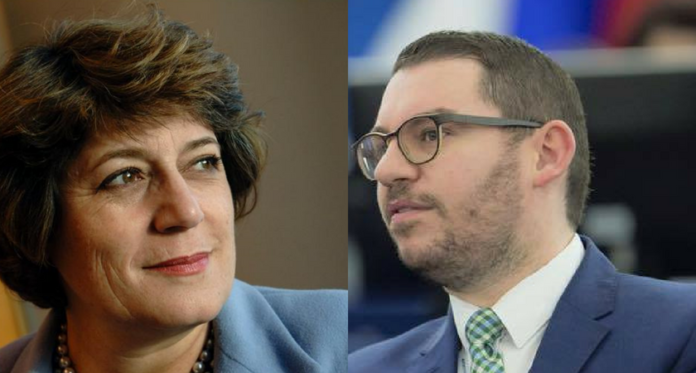 Socialist Member of the European Parliament Ana Gomes asked the Prime Minister’s ex-representative in Brussels Cyrus Engerer about how the company Egrant and the extradition of Russian Whistleblower Maria Efimova are related.

This week, Engerer wrote to 36 MEPs to take back the request they made to Greek authorities not to extradicate Maria Efimova to Malta from Greece.

In an email Newsbook.com.mt read, Gomes explained that Efimova was protected by Greece because of another case independent from that of Egrant. She told him that together with other MEPs she asked for the protection of Efimova and mentioned that Efimova was employed with Pilatus Bank, a bank in which money was being laundered and whose owner was arrested in the United States. She described Pilatus Bank as a criminal organisation.