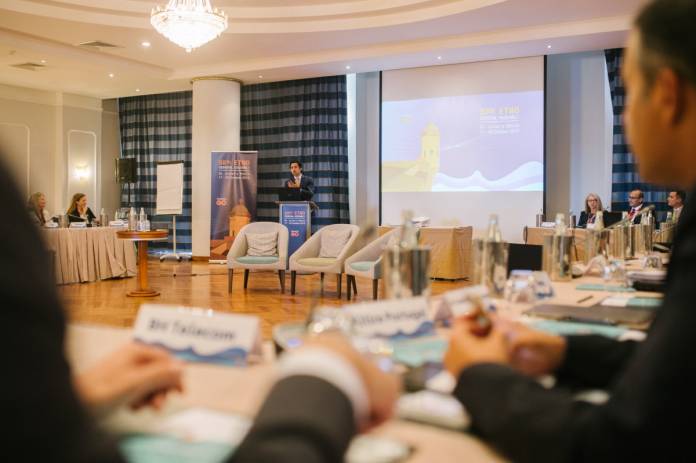 Considered as ‘the foremost voice in Europe for the telecommunication industry’, the European Telecommunications’ Network Operators’ Association was set up in 1992 and is today acknowledged as the principal policy group for European electronic communications network operators.

Its 39 members and observers from Europe and beyond are the backbone of Europe’s digital progress and the main drivers of broadband, committed to its continual growth in Europe.

Patil said, “despite being amongst the smallest members, and with limited resources, we have sought to provide an active membership, through our participation and commitment to ETNO’s agenda. ETNO has a strong role in shaping the best regulatory and commercial environment for its members to continue rolling out innovative and high quality services and platforms for the benefit of European consumers and businesses. This strongly mirrors GO’s commitment to deliver the best telecommunications services and content to millions of customers in Malta, Cyprus and Greece. We look forward to more years of fruitful membership and participation in ETNO,”

“Malta shares ETNO’s objective and drive to achieve the digital Single Market targets and to make the EU the global digital leader. Malta is no stranger to shaping the regulatory landscape for emerging digital technologies.  Thanks to a pro-business Government and a favourable climate for sustained investment and innovation, Malta remains at the top of the European Digital Economy and Society Index as the only member state with 100% next generation networks coverage achieved through the sustained investment of private industry,” he said.

Stefan Briffa, who chaired the General Assembly on behalf of GO, remarked that it was an honour for GO as one of the smallest Members of ETNO to welcome to Malta the major stakeholders in the electronic communications industry in Europe to Malta.

Monique Agius   August 14, 2020
On Thursday, 55 new cases of coronavirus were reported, exceeding the highest single-day increase of cases since the beginning of the pandemic.

Coryse Borg   August 14, 2020
Mark Camilleri has shared a video of him and his friends setting a turtle free after it was trapped in plastic waste out at sea.