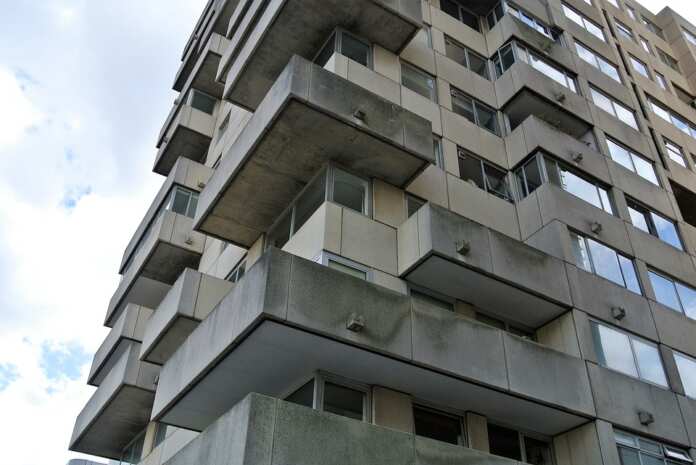 The Malta Developer’s Association urged the Government to introduce incentives to those who choose to rent out their properties at favourable rates on a longterm basis.

The Association addressed a press conference on the White Paper on rent regulation in Sliema on Thursday. In a statement the Association said that its President, Sandro Chetcuti told those present that the hundreds of property owners that have become members with MDA were not contrary to regulating the rental market.

According to the statement by the Association, property owners spoke of problems around contracts made pre-1995, saying that a change in law was required to address those issues. They also spoke of annual rent contracts and short lets. The MDA warned that a number of property owners have aired their concerns in case they feel trapped by the contracts which are to be regulated by the proposed law, saying that they were willing to remove their properties off the market.

The MDA concluded by saying that it would make its official position known in the upcoming days.