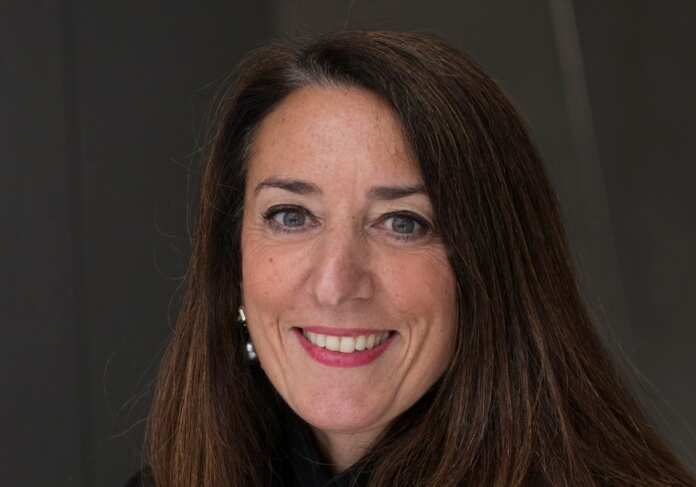 Nestlé, the well-known global food company who owns iconic brands such as Nescafé and Kit Kat, has recently announced a leadership change in Malta, and appointed Giuliana Isolani as new country manager (after nine years of management by Mr Naum Janakiev).

Honed through her near-25 years of working internationally as part of the Nestlé Group, Ms Isolani brings to her new role considerable finance and sales experience in several countries. With a succession of high-responsibility positions including in mergers and acquisitions, and international sales and business development, Mr Isolani has proved to be instrumental in the growth, profitability and on-going success of the Group.

In this assignment, her role will be to lead the organisation to fully deploy the Nestlé model, aiming to create value for local partners and stakeholders, and, primarily, for all its consumers and customers.

Beyond her extensive experience, Ms Isolani’s new appointment also supports Nestlé’s commitment to gender balance, which has led to the company’s inclusion in the 2019 Bloomberg Gender-Equality Index (GEI). Recognising gender balance as an integral part of the company’s culture and, as a booster of its strategy for sustainable growth, Nestlé recently launched its Gender Balance Acceleration Plan, which aims to increase the percentage of women employed in the group’s top 200 senior executive positions to 30 per cent by 2022.

“I am really glad to join a reality such as Nestlé Malta,” Ms Isolani says. “Beside the successful brands that everybody knows, I found a team of very passionate people, whose different skills, experiences and personalities bring enormous value in the quality of our job.

“Gender balance plays a role, too. Here at Nestlé Malta 40 per cent of line managers and 33 per cent of Executive Committee positions are covered by women. I strongly believe that diversity and an inclusive culture are key success factors for any organisation in current times,” Ms Isolani added.