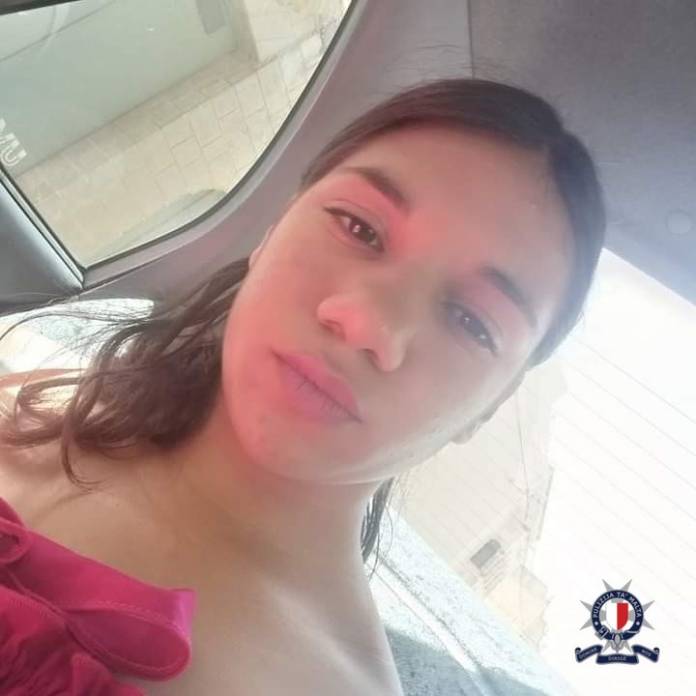 A 15-year-old girl, Luana Borg, has been reported missing by the police.

In a statement, the police said that the last time she was seen, the girl was wearing a black dress and a black leather jacket.

Police urged anyone with information on the girl’s whereabouts can confidentially contact that police on 21224001 or 119 or go to the nearest police station.

This is not the first time that the teenager has gone missing.