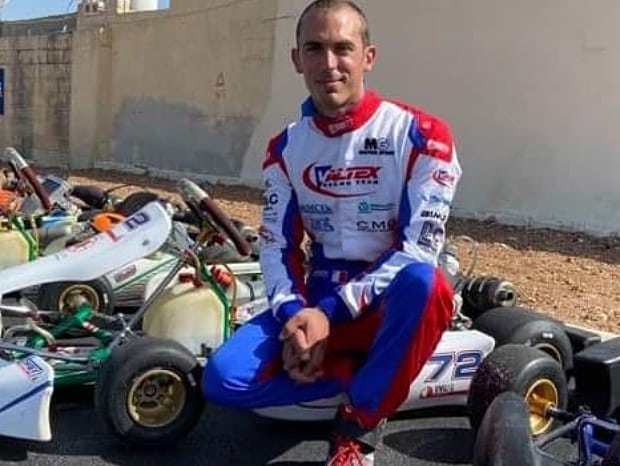 Maltese karting driver Gianluca Dingli has returned from Lonato, Italy where he competed in the third round of the Rok Cup Italia championship.

The event took place on Sunday 30th August 2020. Dingli competed in the Super Rok class which consisted of 14 drivers from different countries, Italy, Switzerland, Monaco, Andorra and Dingli, the only Maltese driver. Dingli raced as a driver with the Italian Valtex Racing Team.

This was the second time that Dingli raced at Lonato this year, he is becoming more and more familiar with the circuit and is determined to improve his performance there.

In the coming days Gianluca Dingli will be returning to Italy for further training in preparation to his ninth appearance at the International Karting Finals.