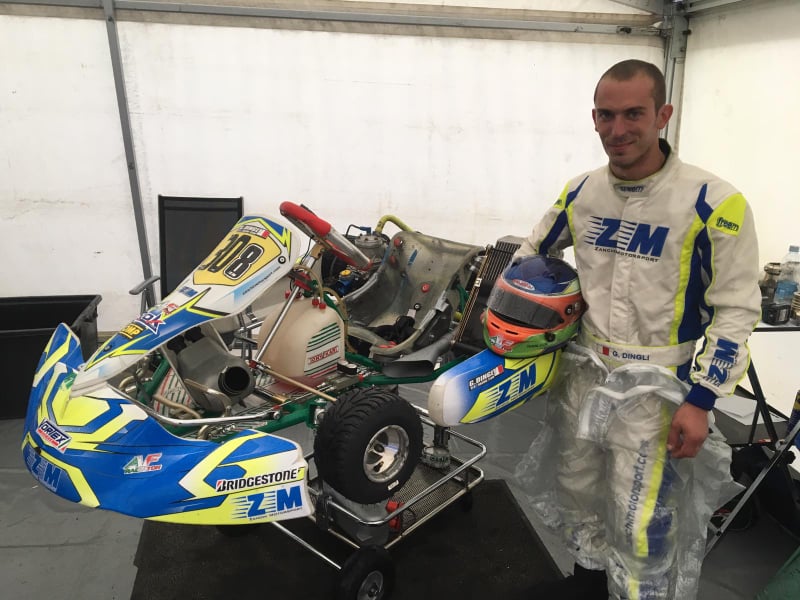 It was not an easy week, dominated by technical problems and adverse weather conditions. However, Dingli’s ability and determination in the final race, under heavy rainfall, meant that he placed 6th overall out of the 12 drivers competing in his class. Dingli competed with the Italian team of Zanchi Motorsport and he was the best driver in his team.

This race also served as preparation for Dingli’s next event, the Rok Cup International World Finals happening In October at South Garda Karting in Lonato Italy. On social media Gianluca Dingli thanked his family for the constant support and for believing in him.