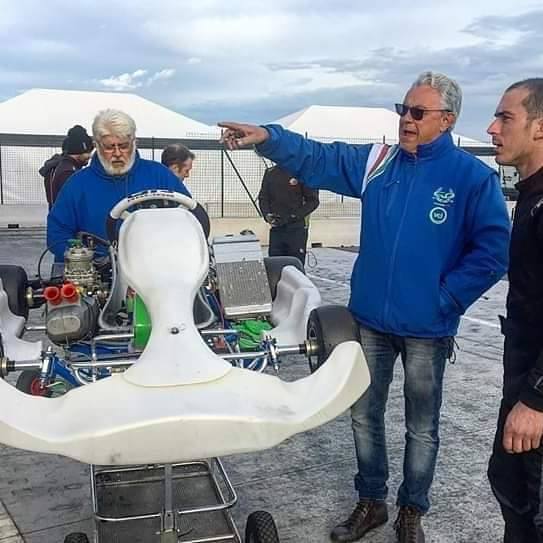 Following official tests in December, Beppe Cavaciuti founder and owner of GP Karting, and Dingli’s manager Matteo Zanchi were satisfied with the driver’s performance and appointed him as the official karts development collaborator for 2019.

GP Karts was founded in 1995 by karting pioneer Beppe Cavaciuti. Over the years, GP Racing created popular karting chassis that are used worldwide.

Dingli regularly competes in international races. He finished third in the Italian Championship in Adria. He also placed sixth in the Rok Cup International World Finals in Lonato, Italy.

Public consultation launched on the driving and licencing of e-Kickscooters