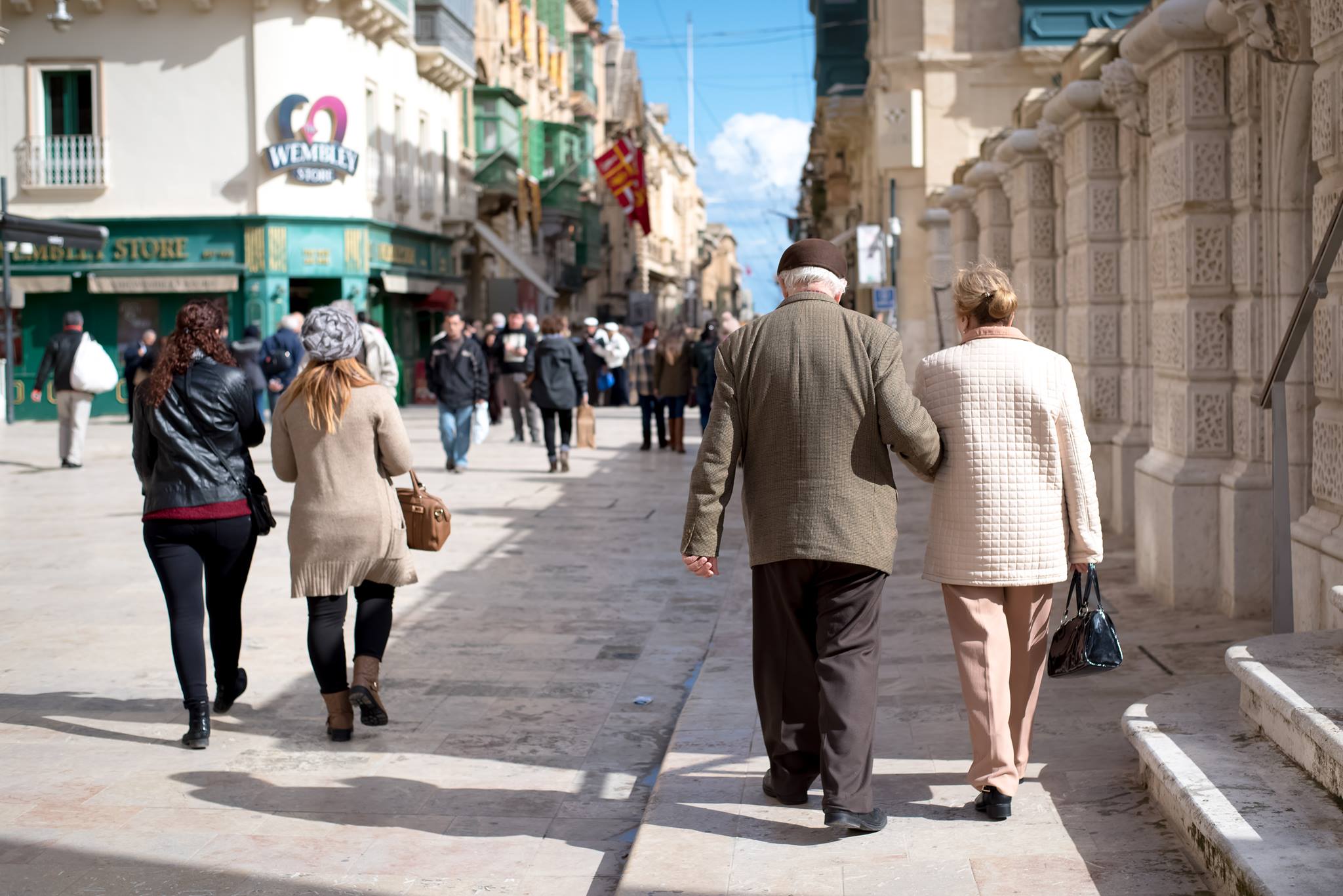 Eurostat statistics show that the Maltese cost of living is 18% cheaper than the European average.

Eurostat measured price statistics from the 28 European Union member states over the last year. It also appears that Portugal, Slovenia and Greece were at the same price levels of Malta.

According to these statistics, tobacco, alcohol and textile prices are tied with the European average. On the other hand, the prices of food and non-alcoholic beverages, personal electronics and transport are higher than the European level. Restaurant and hotel prices are lower than average by almost 20%.