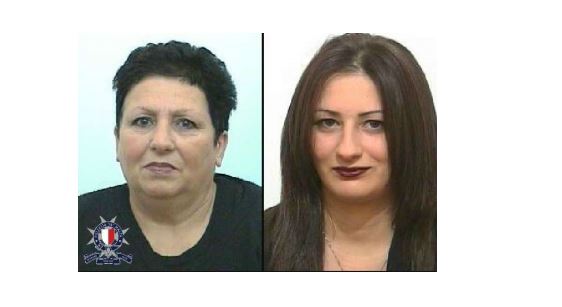 The compilation of witnesses in the case of the double murder in Għaxaq continues on Tuesday. Joseph Bonnici is being accused of killing his mother and sister, Marija Lourdes and Angele Bonnici in March.

Magistrate Joe Mifsud remarked that 17 witnesses have been heard to date and that the field were the bodies were found in Ghaxaq will be inspected on the 3rd of June.

The a number of police offers took to the stand and explained how they located the mallet used by the accused to kill his relatives, and how the accused had gone to report that is mother and sister were missing, and the further investigations that took place the following day amongst others.

Representative from local telephone companies were also asked to provide details of communication from and to the accused phone, and another two profiles one of which is unregistered. A representative from the passport office also confirmed that the murdered women had never owned passports.

The employer of the accused said that Joseph Bonnici had requested two day off on Tuesday starting from that day as he was not feeling well. He also described the accused as a serious individual.

The case will continue on the 24th of April.

A detailed report of Tuesday’s court session in Maltese may be read here.