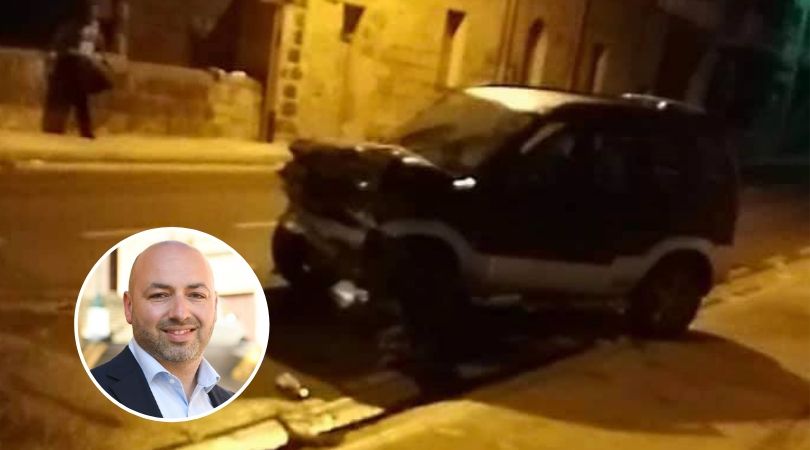 
In a Facebook post, Cauchi urged both the police and the Local Enforcement System Agency (LESA) to implement the necessary measures to reduce speeding on Triq l-Imġarr which is the road one takes to board the ferry.

Three boys were among the eight people hospitalised on Friday morning. One of the victims had to be transferred to Mater Dei hospital.

Cauchi asked whether roadblocks are being held on this road, and whether the police is carrying out breathalyzer tests. Another solution could be adding plastic road barriers and speed cameras.

Cauchi concluded that the authorities should take the necessary measures before it’s too late.