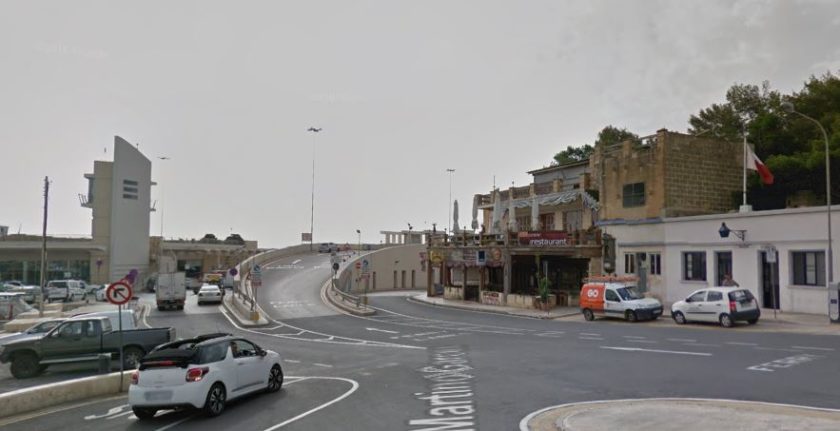 A 40-year old man from Għajnsielem is suffering from grievous injuries following his involvement in an argument between four men in Gozo.

A Police Spokesperson confirmed information received by Newsbook.com.mt, that the argument took place on Monday morning in front of Mġarr Police Station.

The 40 year old man was transferred by ambulance to Gozo General Hospital.

Photos: Unique Christmas tree made of glass bottles in Għajnsielem