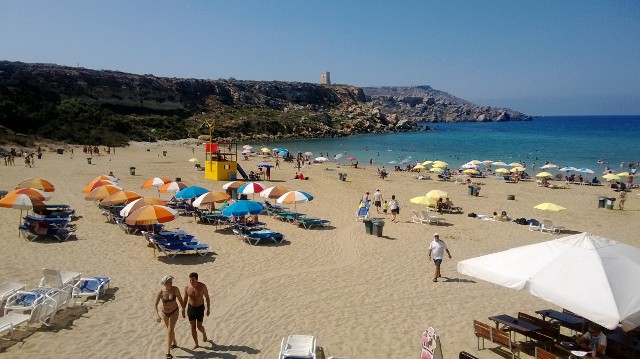 The Animal Defence League Malta encouraged all being taken to Court regarding violent comments on Facebook directed towards a man who killed a kitten in Għajn Tuffieħa to unite, offering legal assistance.

The NGO said in a statement that a number of people are being summoned to the Mosta Police Station to be taken to Court at a later date. They go on to explain that although the League “condones …violent speech that may have been said on Facebook”, it “deplores the actual violently brutal killing of the kitten.” 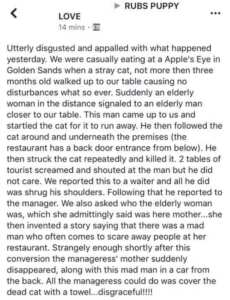 That case last August was of a man who shocked a number of patrons at Apple’s Eye Restaurant in Golden Bay after chasing the begging cat and subsequently killing it by repeatedly hitting it. This despite calls of protest from the people eating at the establishment at the time.

The group had previously stated that no official police report was filed regarding the incident although the Police were said to be investigating the different versions of the incident according to a number of differing accounts.

The statement was concluded by a call for people being contacted by Police to in turn contact that Animal Defence League on adlmalta@gmail.com, pointing out that “an important meeting is going to be held and it is imperative that they attend”.