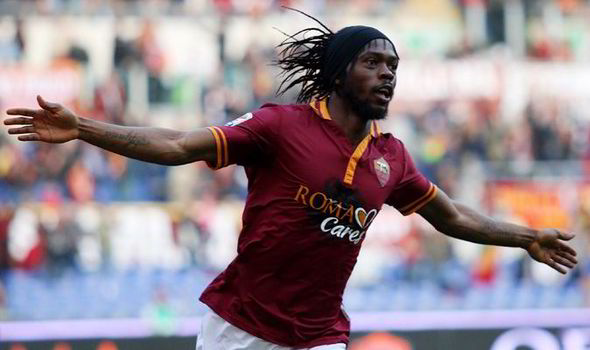 Parma have confirmed the signing of Gervinho from Chinese side Hebei China Fortune. The former Lille, Arsenal and Roma player has put pen to paper on a three-year contract. Gervinho previously spent two-and-a-half years in the Italian capital before heading to Asia in January 2016 for €18m. He scored 26 times in 88 appearances for the Giallorossi.

Parma are currently preparing for their return to Serie A after achieving three successive promotions. The Italian club was declared bankrupt in 2015 but managed to return to the top-flight after a 2-0 win at Spezia saw them finish second in Serie B.